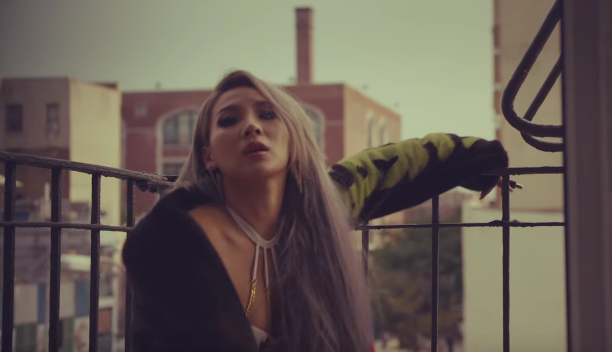 Billboard’s Social 50 is a chart that takes into consideration all the social media comments all over the world, and puts together a list of artists that are considered a hot issue.

Other artists also on the chart are Selena Gomez, Justin Bieber, Rihanna, Katie Perry, and Adele. Amongst all the artists on the list, CL was the only artist from Asia. 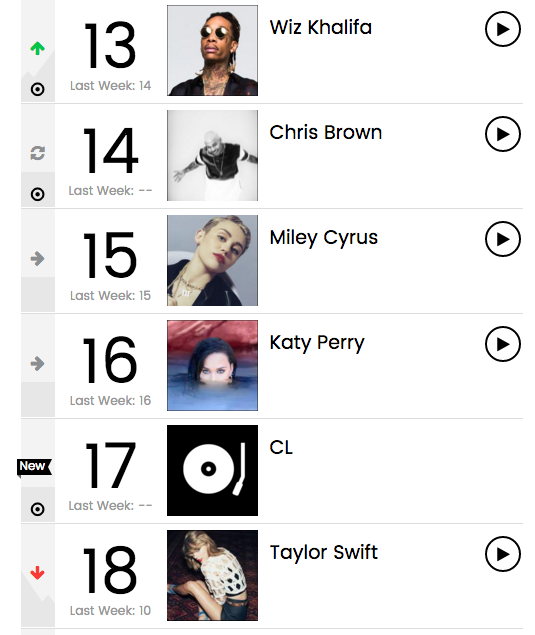 CL recently made her debut with “Lifted” on August 23, and since then the music video has gained over five million views on YouTube.

The music video was produced by Dave Meyers, the producer behind music videos for Janet Jackson, Missy Elliot, and Justin Bieber. The video received lots of attention when it was revealed that Method Man would make an appearance.

Billboard
CL
How does this article make you feel?