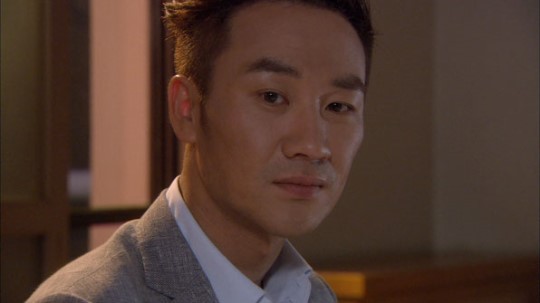 According to a report by MBC’s “Newsdesk,” Uhm Tae Woong might not be the celebrity involved in the sexual assault allegations.

A source from Bundang Police Station spoke with MBC’s news program and said, “We need to verify if the male celebrity is even that person. It may not be Uhm Tae Woong. The [plaintiff] could be mistaken.”

Previously, an individual referred to as “A” submitted a complaint for sexual assault that allegedly occurred in January 2016 at a massage parlor. The complaint states that she was sexually assaulted by a male celebrity despite the massage parlor not being the kind of business that sells sex.

A submitted the complaint after entering a detention center due to charges regarding a separate fraud case. The Bundang Police Station is currently investigating the case.

Uhm Tae Woong’s agency has denied that the actor is guilty of sexual assault. However, the agency has not addressed whether or not the actor went to the massage parlor and if any sexual relations occurred.