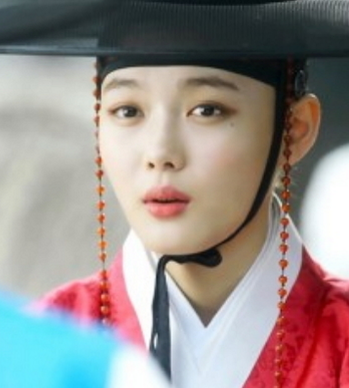 With the recent premiere of “Moonlight Drawn By Clouds,” Kim Yoo Jung’s appearance in the drama has received some criticism.

Kim Yoo Jung’s character Hong Ra On is a young woman who dresses as a man during the Joseon Dynasty. However, viewers have commented that the make up might be too much, especially because Hong Ra On dressed like a man since she was little in order to pay her family’s debt. Netizens have remarked, “Even though it is a drama, shouldn’t they use history as a basis?”