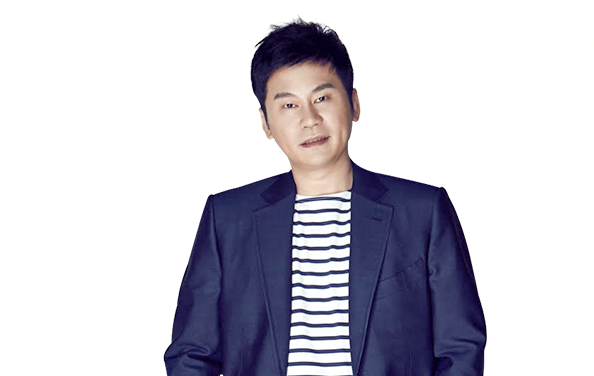 According to various reports, YG Entertainment has been fined an additional fee following tax investigations.

The Seoul Regional Tax Administration finished their regular tax investigation of YG which started in May. As a result, the agency was fined an additional 3.4 billion won (approximately $3 million). The National Tax Service revealed that they looked into tax evasion regarding YG’s business expansions, foreign branches, and more.