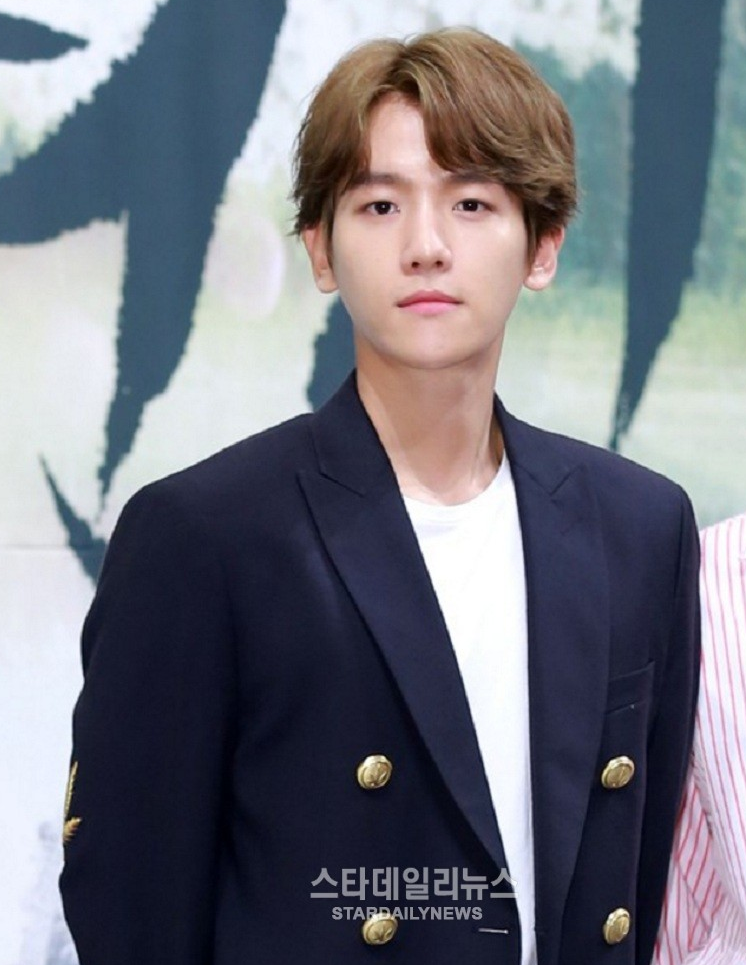 During the recent press conference for “Scarlet Heart: Goryeo,” Baekhyun revealed that he asked a fellow EXO member for advice before filming.

“Before filming the drama, I asked D.O what the director was like. There are a lot of scary people among directors, and I don’t like scary people. But D.O said the director was such a good person that it was very comfortable and fun during shooting. ” shared Baekhyun. Director Kim Gyu Tae had previously worked with D.O for the 2014 drama “It’s Okay, That’s Love.”

Baekhyun described his first impression of the director, saying, “When I arrived for filming, I found it to be a very comfortable atmosphere. Though I’m inexperienced, I think it wasn’t as apparent because of the director’s guidance.”

In the drama, Baekhyun plays the 10th prince who is known to be playful and full of character. “Scarlet Heart: Goryeo” airs its first episode on August 29.