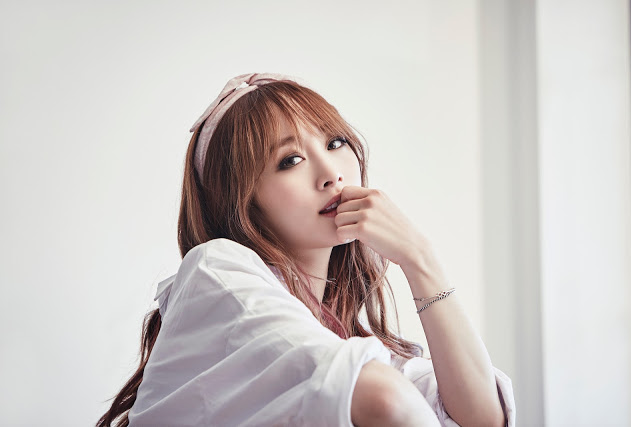 Nicole To “Hit The Stage” And Show Off Dancing Skills

A new dancer will have their chance to shine on Mnet’s “Hit the Stage”!

On August 24, the show confirmed that Nicole will be joining its line-up. They state that she will be participating in the competition that will take place on August 28, and will be aired at a later date.

They also clarify, “It has not been decided whether it will be a one-time appearance, or if she will continue on with the show.”

Many people are looking forward to seeing Nicole, who was known for her dancing abilities since her days as a KARA member.

“Hit the Stage” showcases K-pop stars as well as professional dancers who team up with each other to face off in a fierce battle of performances. With a different theme every time, idols such as INFINITE’s Hoya, SHINee’s Taemin, and more, are being highly lauded for their intricate and dynamic stages. It currently airs every Wednesday at 11 p.m. KST.

What are your thoughts on Nicole’s addition to the show?

Nicole
Hit the Stage
How does this article make you feel?