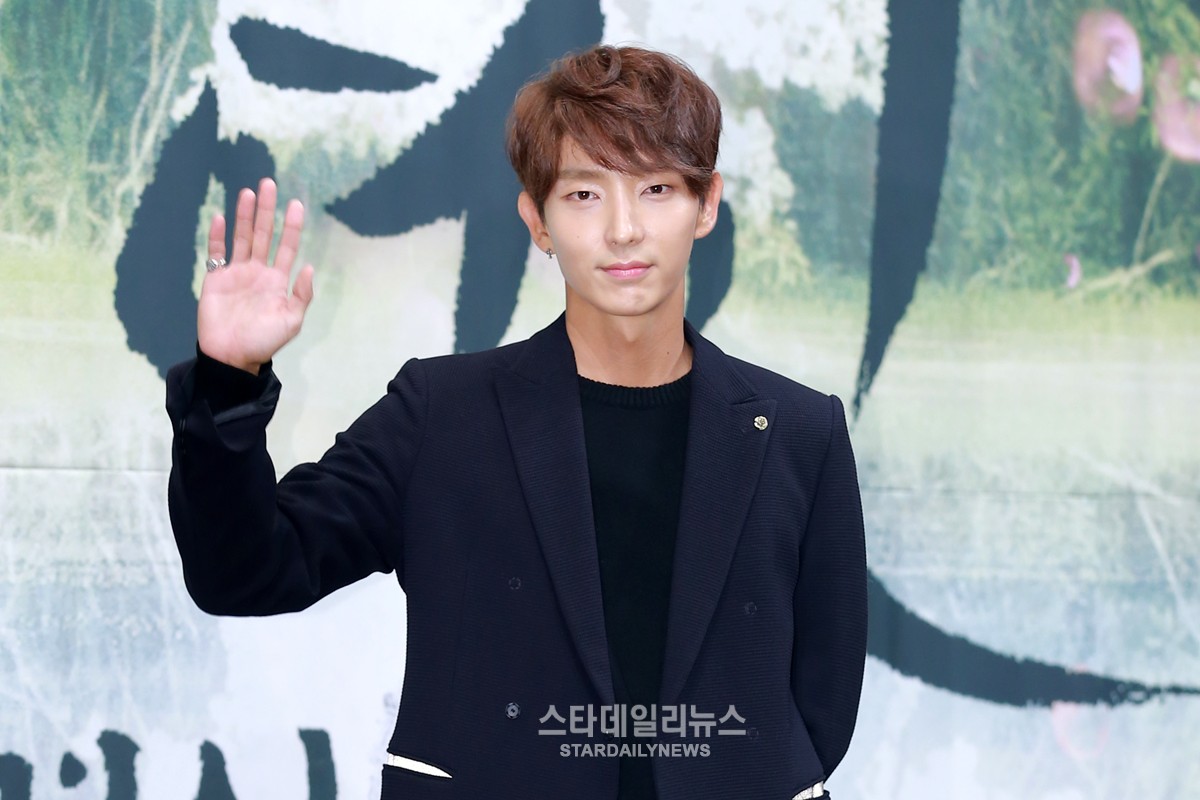 Lee Joon Gi claims he feels too old but he hardly looks like it!

On August 24, a press conference for the actor’s latest production, “Scarlet Heart: Goryeo” was held in Seoul.

During the event, Lee Joon Gi jokingly says, “Truthfully, now I’m no longer at the age where I can be included with the princes. The director probably contemplated a lot [about my casting],” and explains he feels like he barely passed by a hair’s breadth. (Most of the other princes have an eight to twelve-year age difference with Lee Joon Gi). 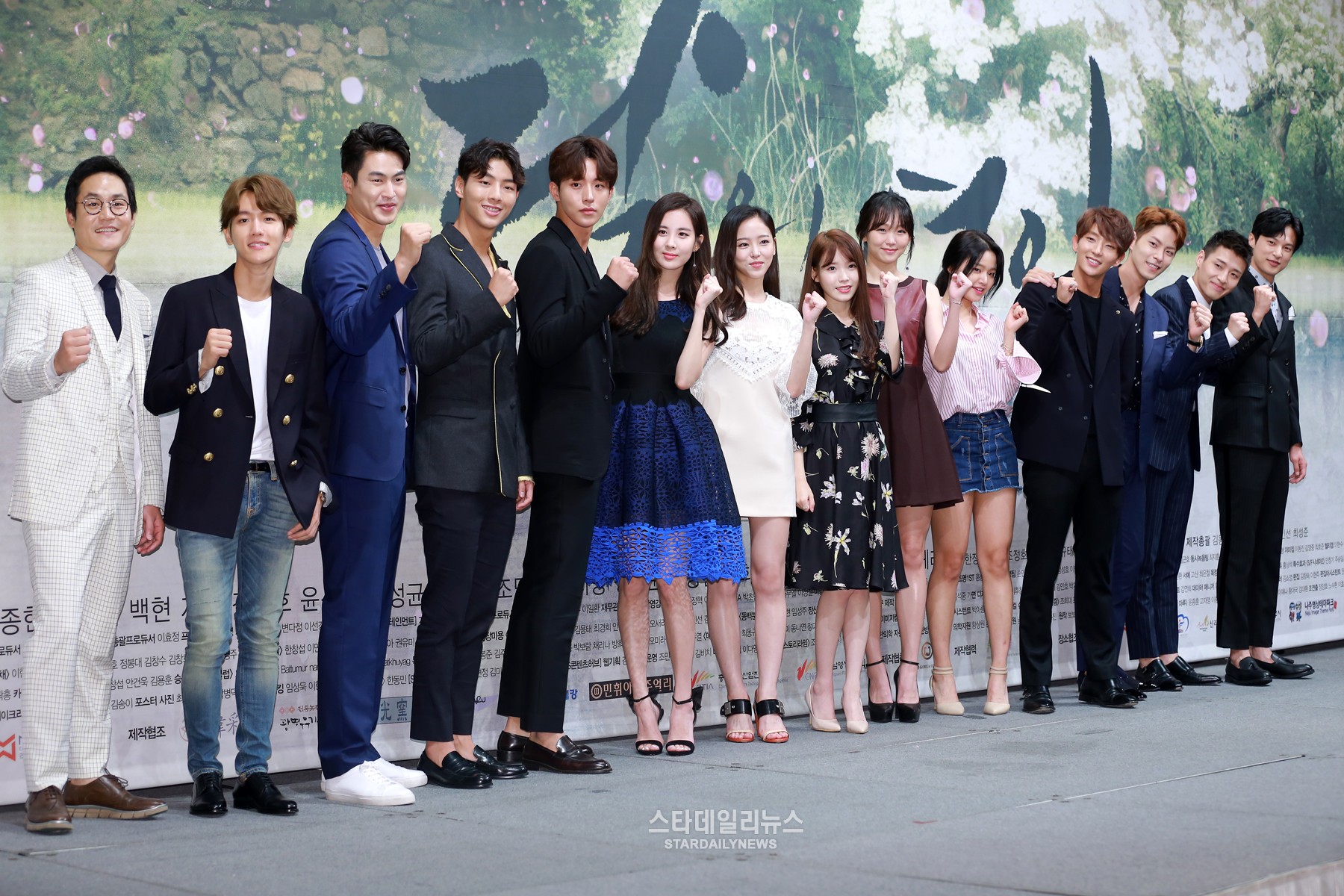 He also explains that he overcame the age difference by becoming someone who was useful to everyone. Lee Joon Gi states, “I thought creating harmony between the older and younger generations was something I could do, and made that my goal.”

At the conference, the actor reportedly showed off this leadership, helping his fellow actors onstage.

“Scarlet Heart: Goryeo” tells the tale of Hae Soo who finds herself the object of affection for many princes, and becomes entwined in messy court politics when she falls into a time slip back to the Goryeo era. Written by Jo Yoon Young and directed by Kim Gyu Tae, it will premiere on August 29 at 10 p.m. KST, with two consecutive episodes.