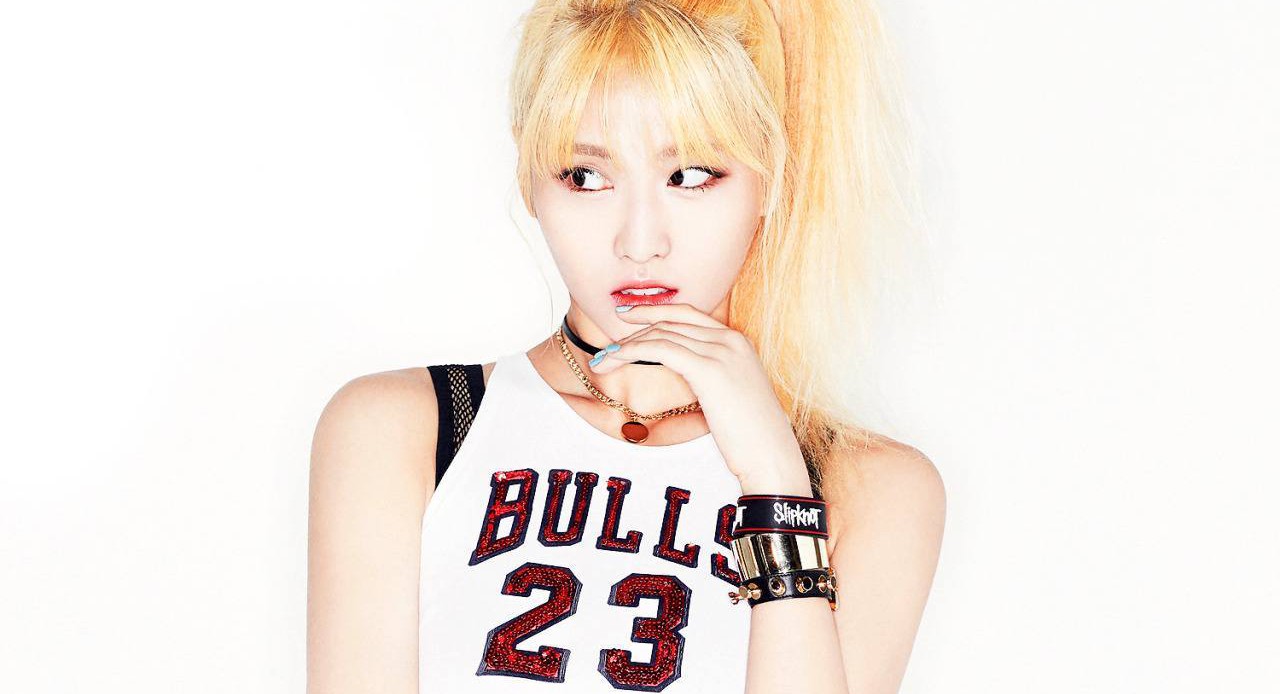 TWICE’s Momo To Make An Appearance On “Finding Momoland”

TWICE’s Momo will be making an appearance on the Mnet survival program “Finding Momoland!”

Momo will appear on the August 26 episode in support of Daisy, a former JYP Entertainment trainee. Her appearance will be in the form of a video message recorded for her friend.

Daisy grew up in Canada and she and Momo, who is from Japan, spent part of their trainee days together.

“Finding Momoland” is a reality program that focuses on the debut of trainees from Duble Kick Entertainment. It airs every Friday at 7 p.m. KST.

Momo is currently working on various promotional activities with her group TWICE as well as her appearances on dancing program “Hit the Stage.”

TWICE
Momo
Finding Momoland
How does this article make you feel?