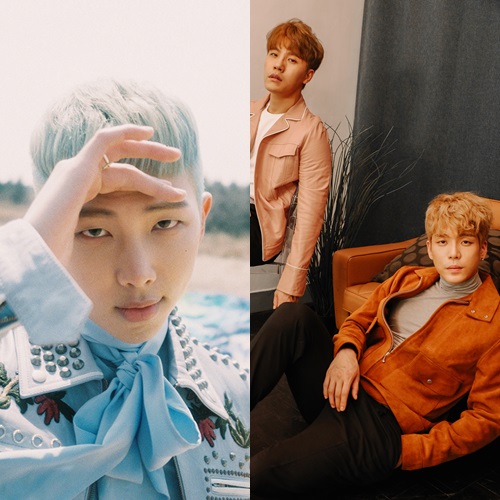 Rap Monster is known for his rising producing skills. Previously, he participated in the producing of “EPILOGUE: Young Forever” from BTS’s most recent album “The Most Beautiful Moment in Life: Young Forever.”

Many are anticipating the synergy between hitmaker Bang Shi Hyuk and Rap Monster for “Dilemma.” The new song is described as a ballad that comforts hearts that are tired from worrying and hurting because of love.