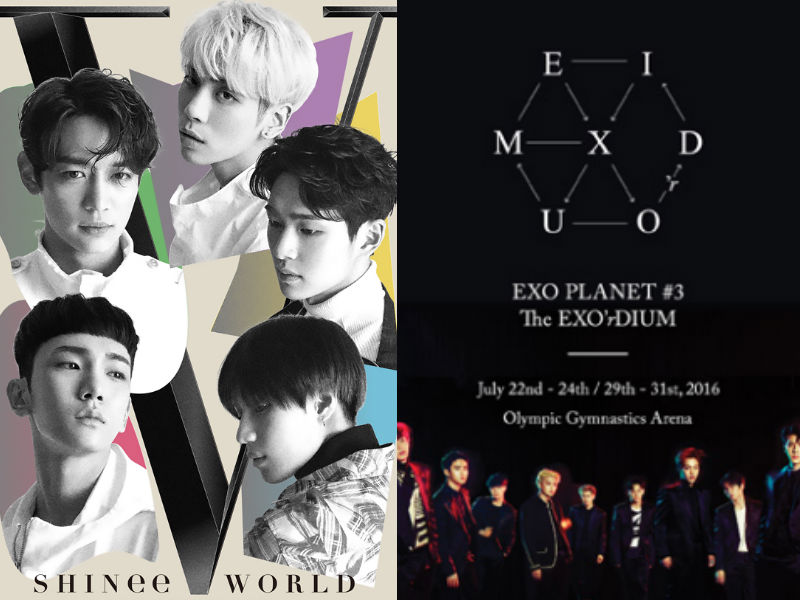 YES24’s legal team revealed that they will be filing a lawsuit against an individual named “Jo” and five other individuals for business obstruction with their illegal ticket purchasing. Apparently, they have gathered substantial evidence against Jo and the others.

A source from YES24 said, “We are preparing to file a criminal suit against six individuals for business obstruction for using macro programming to repeatedly purchase idol concert tickets for EXO, SHINee, and others. In terms of the law, their crime will be based on the unfair profits they have obtained.”

The source continued, “Previously, we met Jo in person and gave that person a warning. Jo even signed a note promising not to do it again. But [Jo] once again used macro programming to reserve tickets for SHINee’s concert.”

Macro programming automatically reserves tickets after individuals input the desired ticket information. The problem is accessing the site this way causes overload. Furthermore, usage of macro programs are restricted in the website’s terms and conditions.

Individuals who use macro programming to purchase tickets in bulk later sell tickets for 2-4 times the original ticket price.

YES24
How does this article make you feel?