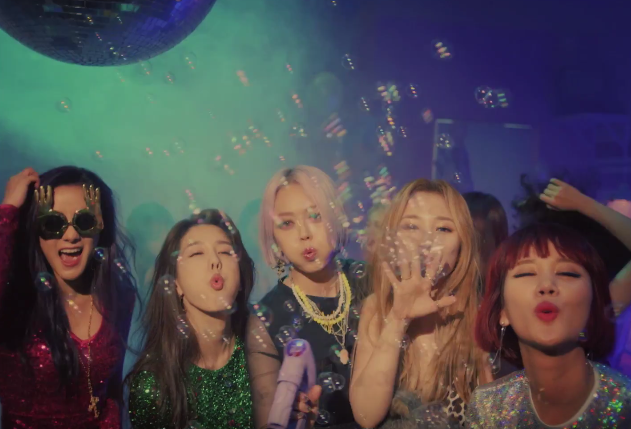 SPICA Is Retro And Fun For Comeback “Secret Time” MV

The new music video shows the SPICA members having fun in a variety of retro sets that burst in color. “Secret Time” is a pop dance song that contains electric synths and is influenced by nineties British pop artists. SPICA member Kim Boa also participated in writing lyrics for the song.

The group’s last comeback was two years and seven months ago with “Ghost.”