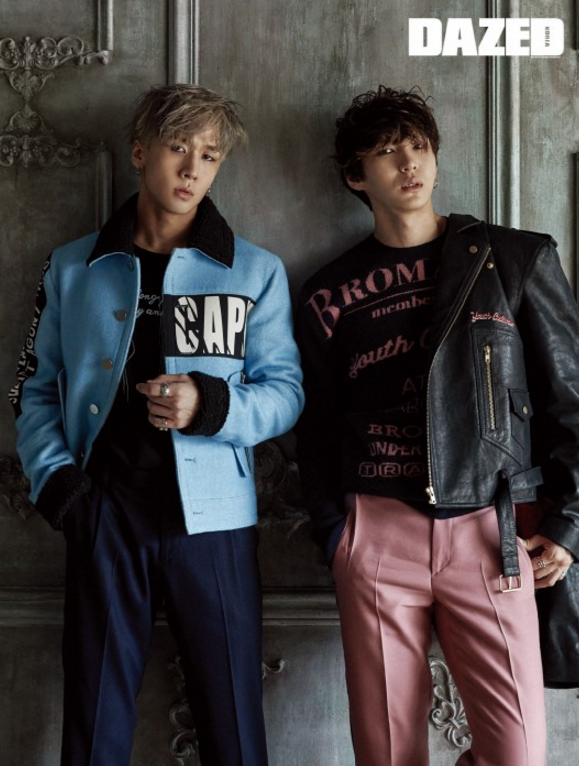 On August 24, Dazed magazine released photoshoot images of VIXX members Leo and Ravi. The powerful and manly image VIXX is known to exude on stage stayed intact as the members posed for the photoshoot. 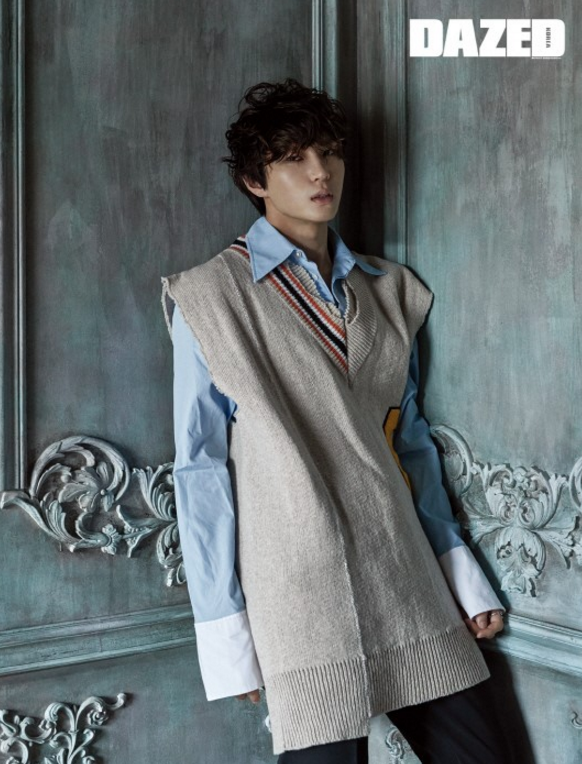 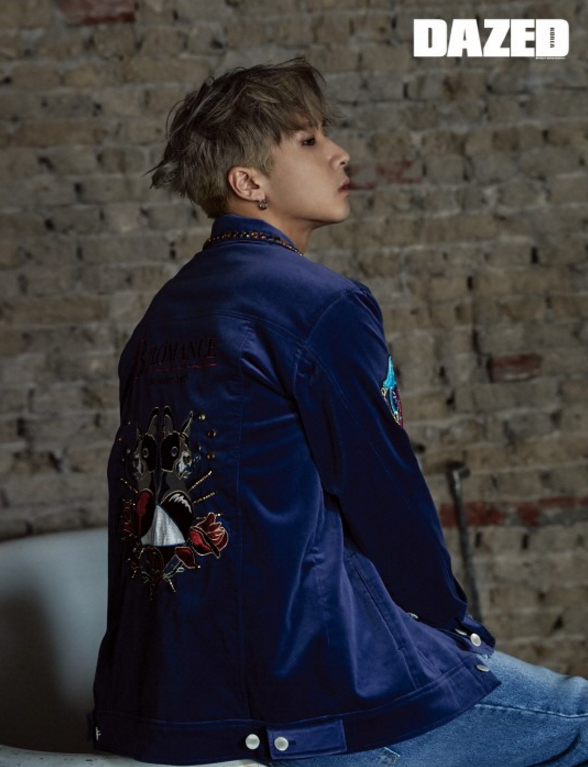 After shooting, the members sat down for an interview, where they talked about their latest comeback album and their song “Fantasy.” Ravi and Leo were humble as they spoke of the group’s development, saying, “We think you can clearly see VIXX’s color in this song more so than before. It feels like a second turning point for us.” 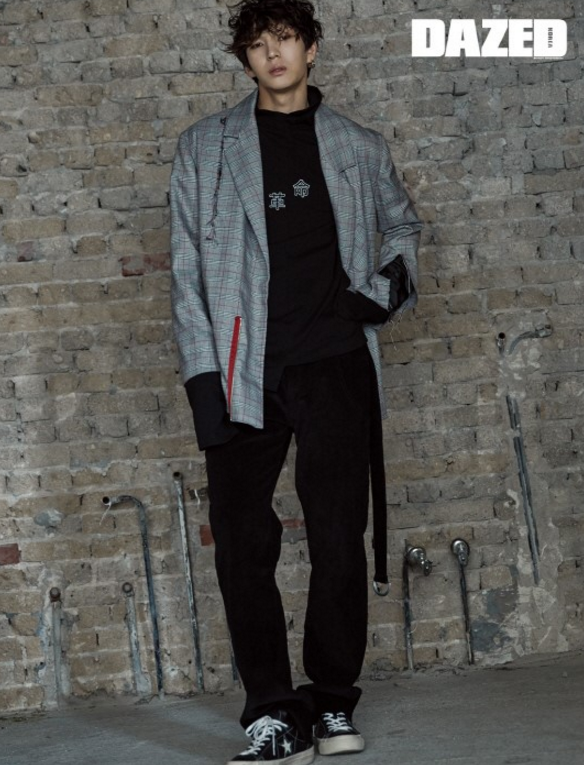 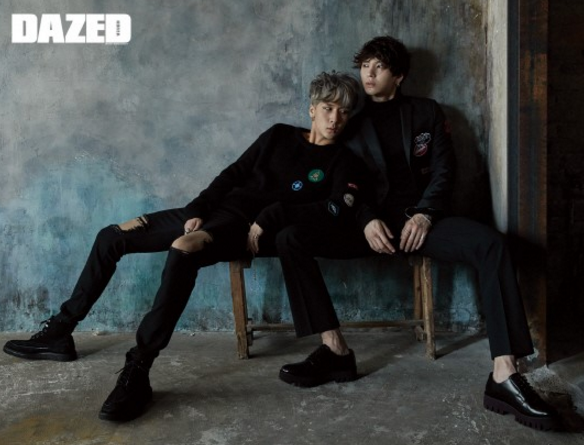 VIXX’s Leo and Ravi’s honest and sincere interview as well as their charismatic photoshoot will officially be released through Dazed in September.

VIXX
Dazed
Ravi
Leo
How does this article make you feel?