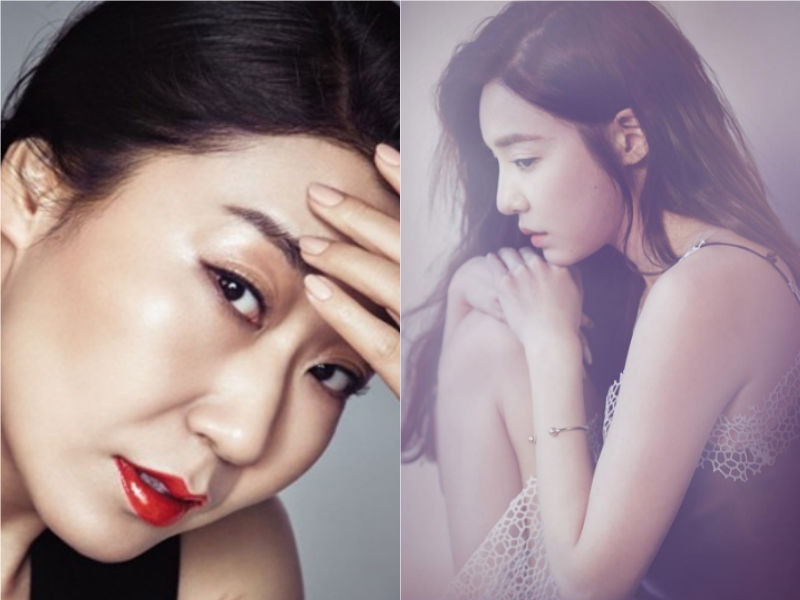 At the press conference, Ra Mi Ran was asked about her feelings regarding the removal of Girls’ Generation’s Tiffany from variety show “Sister’s Slam Dunk” since they were fellow cast members.

Ra Mi Ran answered, “If it were up to me we would continue together but since the situation didn’t turn out well and she had to depart, it is regrettable. The rest of us will work hard, so please give us a lot of love.”

Previously, Tiffany was criticized for SNS posts including one that had a rising sun image in it. Since the controversy, she has been removed from “Sister’s Slam Dunk” and will not be attending SM Entertainment’s 20th anniversary workshop in Hawaii.

“Laurel Tree Tailors” will air its first episode on August 27.