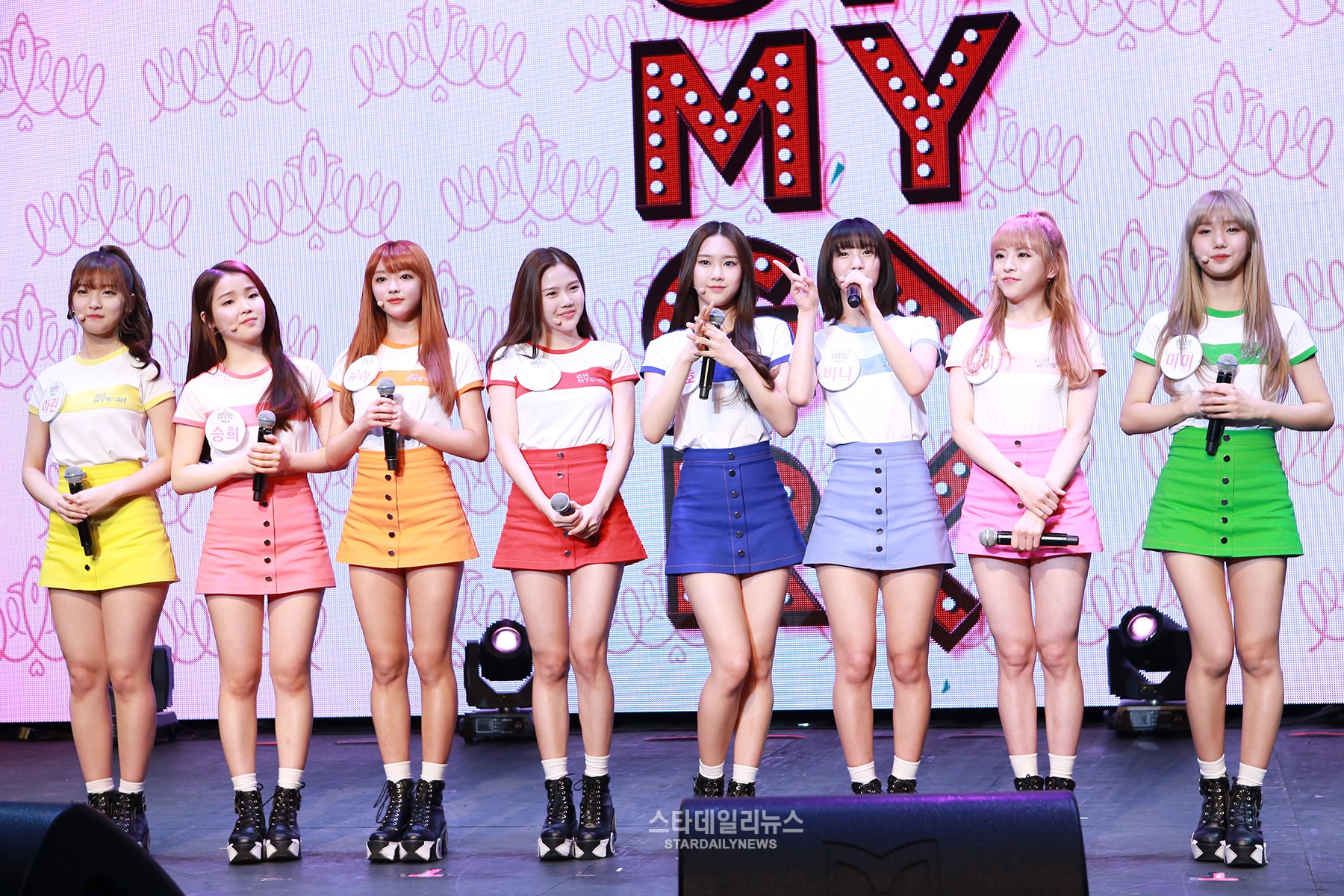 After reports surfaced that Oh My Girl had to cancel an event appearance because of JinE’s health issues, their agency has stepped forward to clarify the situation.

On August 25, it was announced by WM Entertainment that Oh My Girl member JinE will be taking a break due to anorexia. Later that day, they told OSEN, “We had planned for Oh My Girl to appear at the ‘Workers’ Band’ event today, but it was raining and the situation was not good so they were unable to appear. We apologize to the fans who waited.”

They clarify, “The sudden cancellation was not due to member JinE, who is having to take a break due to her health issues.”

It’s planned that Oh My Girl will be continuing to promote their latest track “A-ing” while JinE recovers.

Support the artist by buying Oh My Girl- Summer Special Album from YesAsia
Oh My Girl
Star Daily News
JinE
How does this article make you feel?