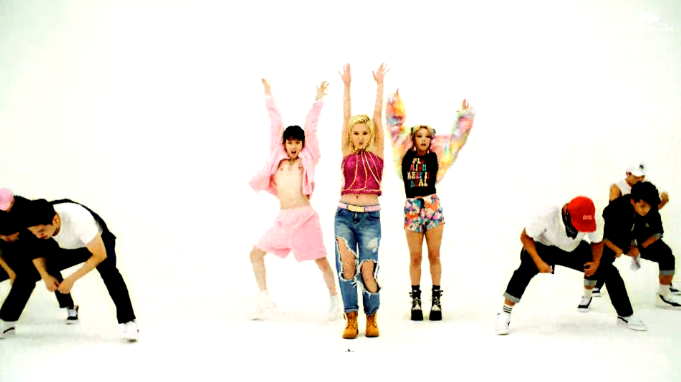 Watch: Hyoyeon, Jo Kwon, And Min (Triple T) Were “Born To Be Wild” In New MV For SM STATION

On August 26 at midnight KST, the three friends from JYP and SM dropped the music video for their new track “Born To Be Wild,” which was composed by JYP Entertainment founder Park Jin Young, who features in the track. The trio has released the song as the unit Triple T, through SM Entertainment’s digital music channel SM STATION.

On August 25, Triple T performed their new single on Mnet’s “M!Countdown” ahead of its release. Check out their performance here!

What do you think of this much-anticipated track?

Girls' Generation
2AM
Hyoyeon
Min
miss A
Park Jin Young
Jo Kwon
How does this article make you feel?