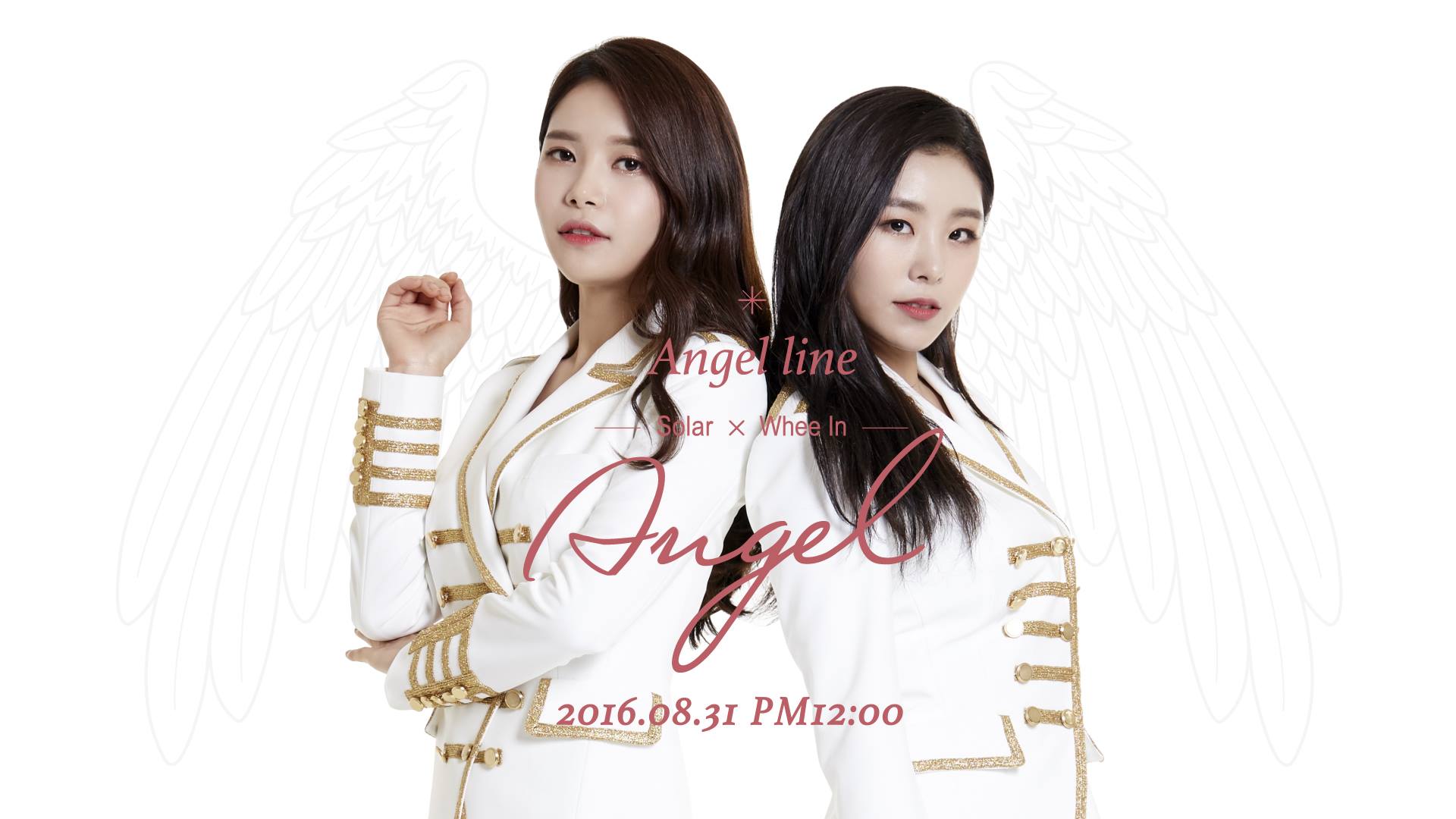 MAMAMOO will be releasing two new tracks at the end of this month!

On August 26 at midnight KST, the four-member group known for their amazing vocals and fun personalities announced via their official Facebook that they’ll be releasing two new tracks as sub-units.

Wheein and Solar will be sharing the track “Angel” as the “Angel Line,” while Hwasa and Moonbyul have teamed up to release “Dab Dab” as the “Rapper Line.” 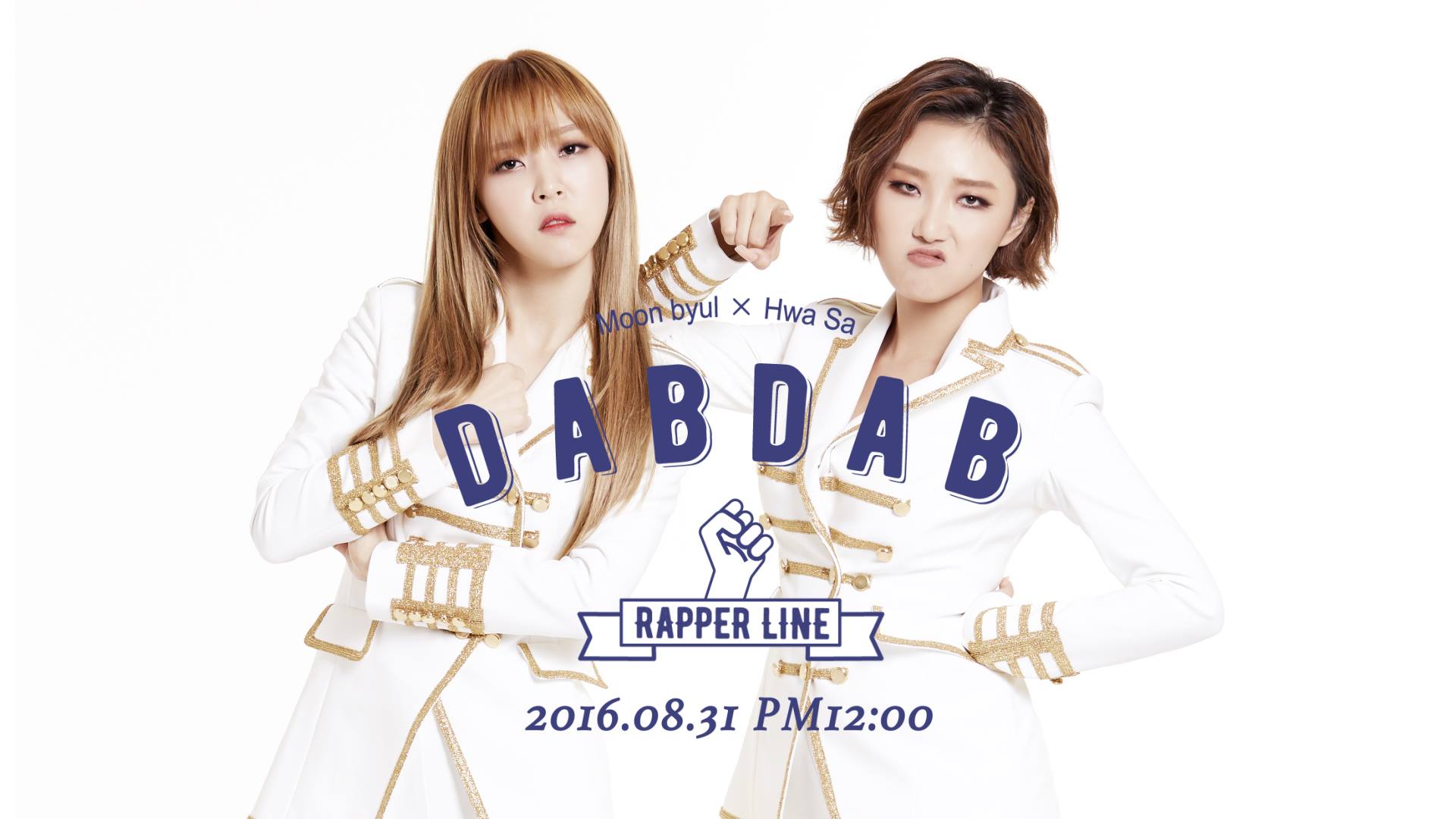 Both tracks were originally revealed by the group at their recent first exclusive concert “Moosical” earlier this month. They will be released online on August 31 at 12 p.m. KST.

Are you excited for the release of these new songs from MAMAMOO?