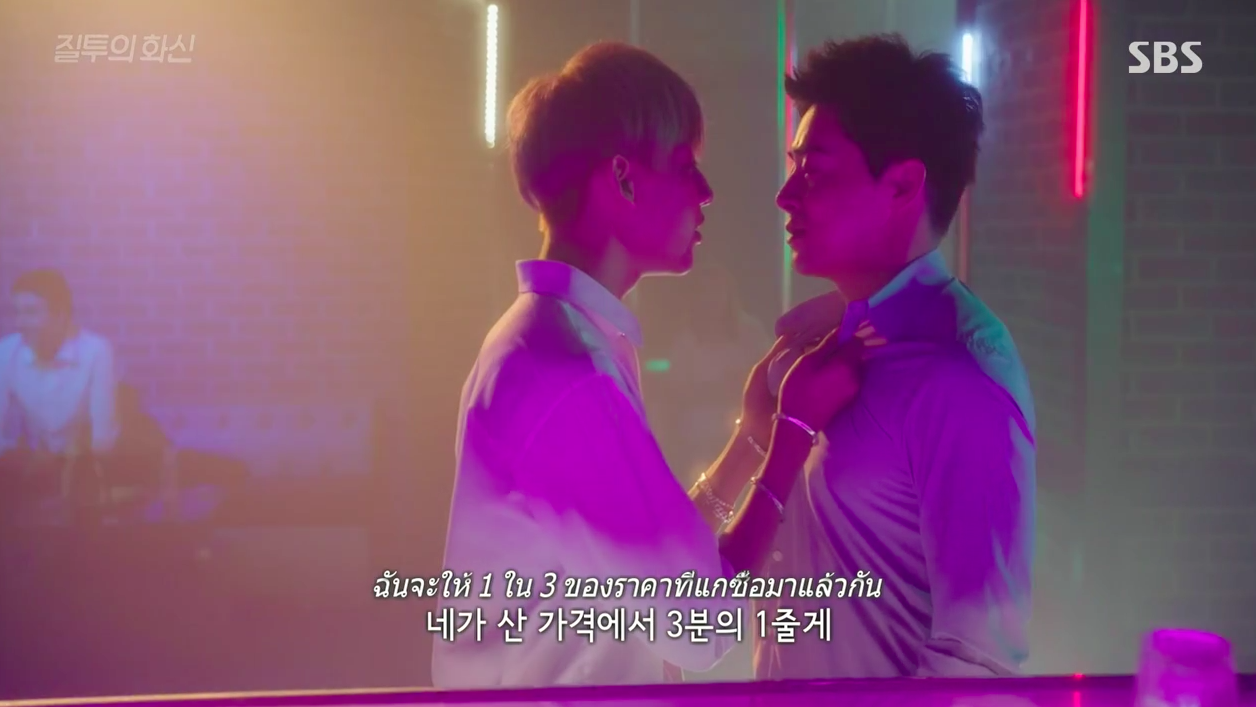 In the first episode of the SBS drama starring Jo Jung Suk, Gong Hyo Jin, and Go Kyung Pyo, news anchor Lee Hwa Shin (played by Jo Jung Suk) is filming a show in Thailand. In his off hours, he heads to a local nightclub, where we see him approach a woman and her date, played by BamBam, who is of course from Thailand.

While speaking in Thai, Jo Jung Suk’s character insults both BamBam’s character and his girlfriend, which leads to BamBam grabbing him by the shirt and telling him to shut up. Lee Hwa Shin doesn’t let up, and BamBam punches him in the face before grabbing his girlfriend by the hand and leaving the club. 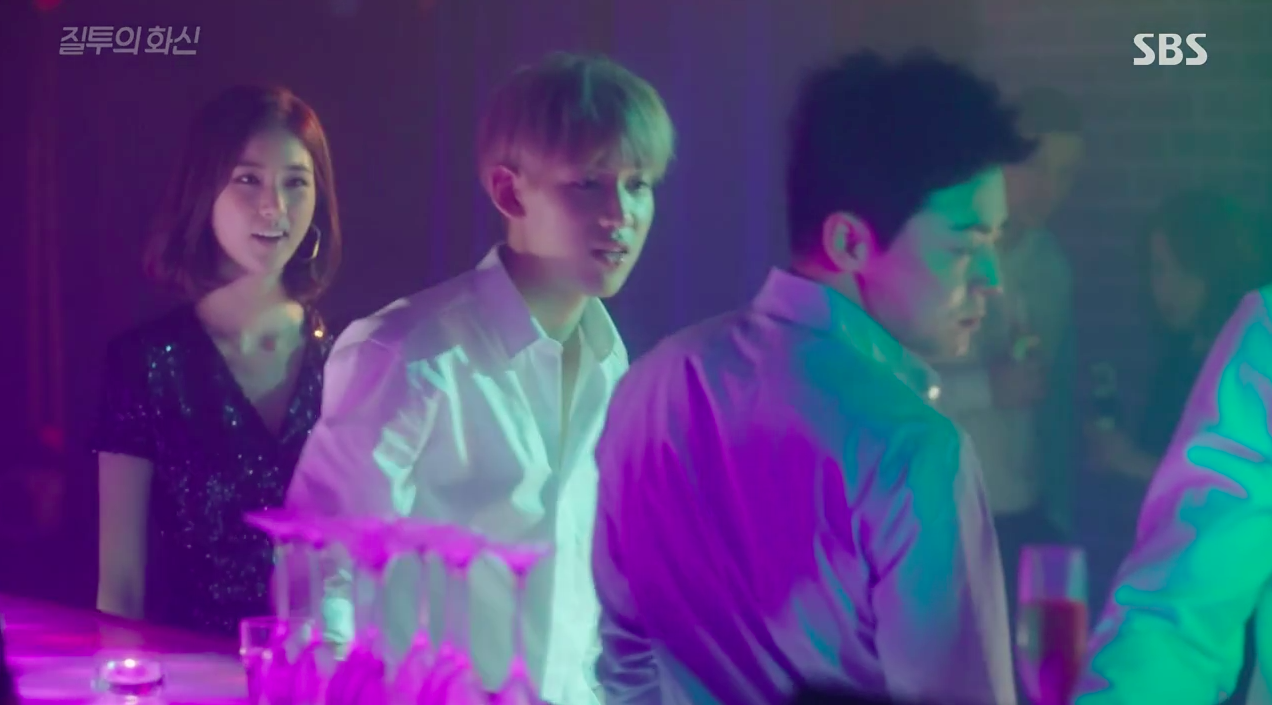 On August 25, JYP Entertainment shared a photo of BamBam and Jo Jung Suk on the set of the show.

What did you think of BamBam’s cameo in “Don’t Dare to Dream”?

GOT7
BamBam
Jo Jung Suk
Don't Dare To Dream (Jealousy Incarnate)
How does this article make you feel?