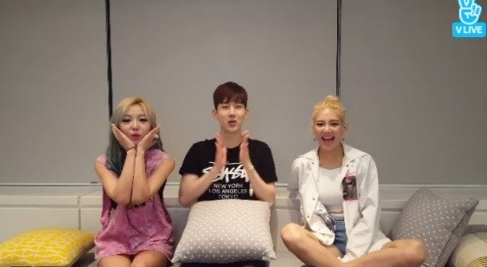 Min, Jo Kwon, And Hyoyeon Talk About Working Together As Triple T

On August 25, the three met with fans through their show titled “Let’s play with Hyoyeon X Min X Jo Kwon” through the JYP Nation channel.

The show took place following their first stage on Mnet’s “M!Countdown.” They first shared their feelings following their first performance. Min said, “First, it was so great but on one hand, I do feel a bit sorry. We recorded our performance at 7:30 in the morning. Because it was so early, I feel like we could have done a bit better so I feel a bad about that. But the performance was so much fun.” Jo Kwon opened up about his gratitude for the fans, saying, “After the performance, I monitored it and many people left good comments.” 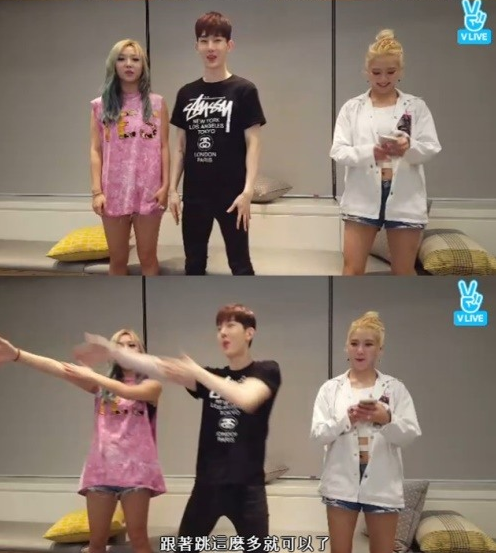 Hyoyeon added, “Its been more than 10 years since we’ve been friends. But we never would have thought that we could stand on stage together like this.” Jo Kwon continued, “There’s a lot of meaning to the fact that SM and JYP collaborated together like this.”

Check out their collaboration stage below!

Girls' Generation
2AM
Hyoyeon
Min
miss A
Jo Kwon
Triple T
How does this article make you feel?