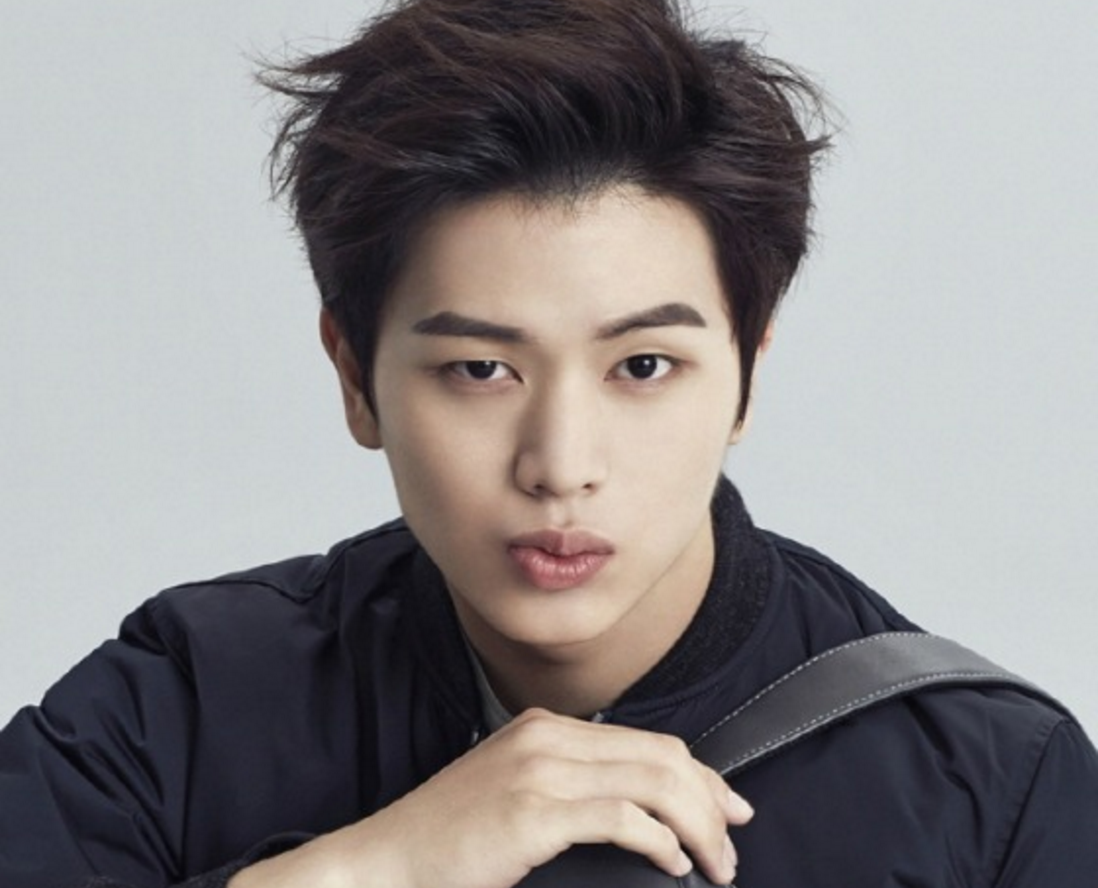 BTOB’s Yook Sungjae is in talks for tvN’s new drama “Goblin” (tentative title), which will be starring Gong Yoo, Kim Go Eun, and Lee Dong Wook. Yoo In Na is also discussing a role in the drama.

If the casting is finalized, Yook Sungjae will be playing Yoo Duk Hwa, the rebellious eldest grandson of a major corporate family. This will be his first drama since SBS’s “The Village: Achiara’s Secret” last year.

“Goblin” is a story by Kim Eun Sook, the writer of hit dramas “Secret Garden” and “Descendants of the Sun.” The drama is about a “goblin” (Gong Yoo), who needs a human bride in order to end his immortal life, and a grim reaper, who suffers from amnesia. They somehow end up meeting and living together, whether by fate or by curse.

“Goblin” is scheduled to air after “K2,” which stars Ji Chang Wook and Girls’ Generation’s YoonA.