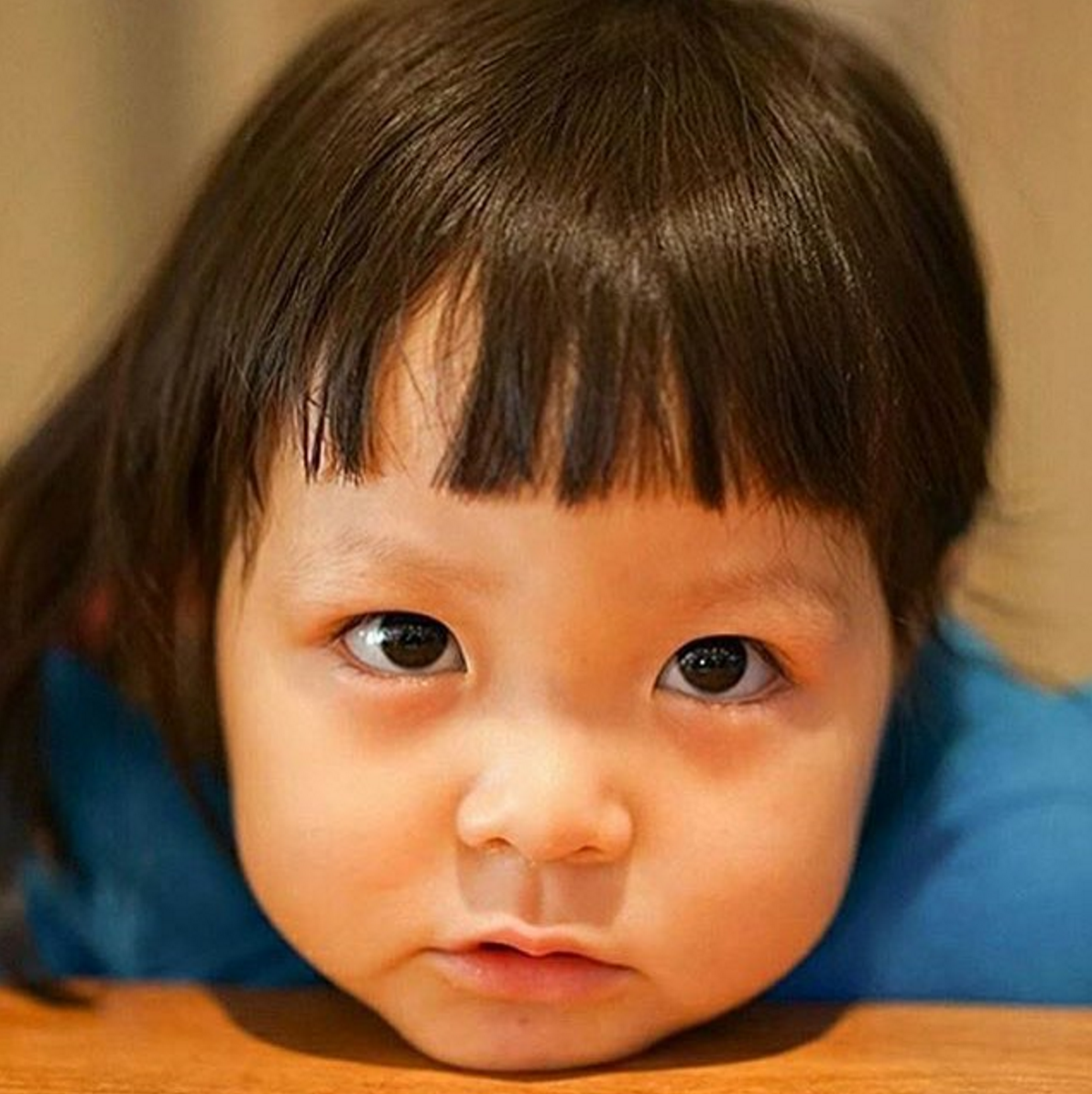 Sarang’s growing Korean skills were already confirmed during her time on the popular KBS variety show “The Return Of Superman,” even showing her teaching her mother, model Yano Shiho. The photos prove that Choo Sung Hoon has continued to instill the importance of Korean language studies in his family.

Choo Sarang was one of the original members of “The Return Of Superman,” and appeared on the show from October 2013 to March 2016.

Watch Sarang’s last episode of “The Return of Superman” here:

Yano Shiho
Choo Sarang
The Return of Superman
Choo Sung Hoon
How does this article make you feel?