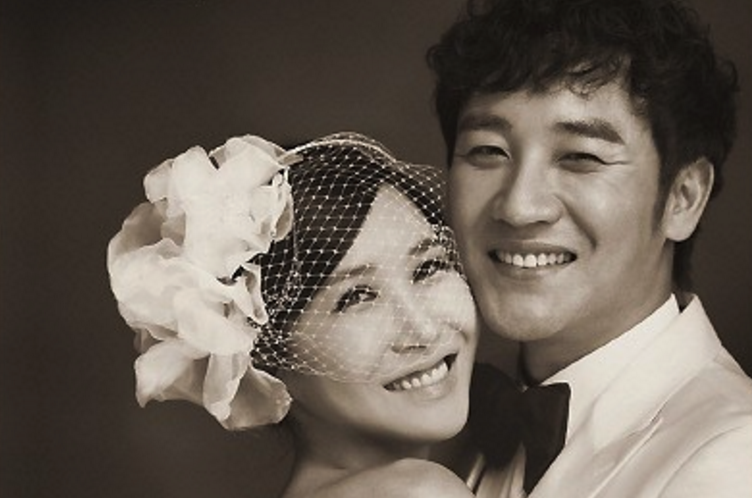 On August 26, Uhm Tae Woong’s agency Key East released an official statement revealing news of his wife Yoon Hye Jin’s pregnancy as well as their official stance regarding the sexual assault accusations from “A.”

News of the sexual assault lawsuit was reported on August 23, so the agency first apologized for belatedly revealing their detailed stance about the case.

Key East explained, “Because Uhm Tae Woong found out about the plaintiff’s one-sided claim through reports on the 23rd, he needed time to explain the situation to his family first. Currently, Uhm Tae Woong’s wife is in the early stages of pregnancy and has received an enormous amount of emotional shock because of the reports and health issues emerged, so we focused on settling that first. This is why designating a lawyer and revealing our official stance was postponed.”

The agency continued, “After checking with Uhm Tae Woong, the plaintiff’s claims have been identified as completely false. The police officially informed [Uhm Tae Woong] about the lawsuit on the 25th, so Uhm Tae Woong will faithfully participate in investigations in order for the truth to be revealed. Furthermore, we are currently examining the courses of legal action to take against the plaintiff including charges of false accusation and making threats.”

Lastly, the agency promised that the truth will be revealed through the police investigation and asked people to avoid making speculations.

Previously, A accused Uhm Tae Woong of sexually assaulting her at a massage parlor in January 2016. Uhm Tae Woong married Yoon Hye Jin in 2013 and the couple had a daughter later that year.

Uhm Tae Woong
Yoon Hye Jin
How does this article make you feel?