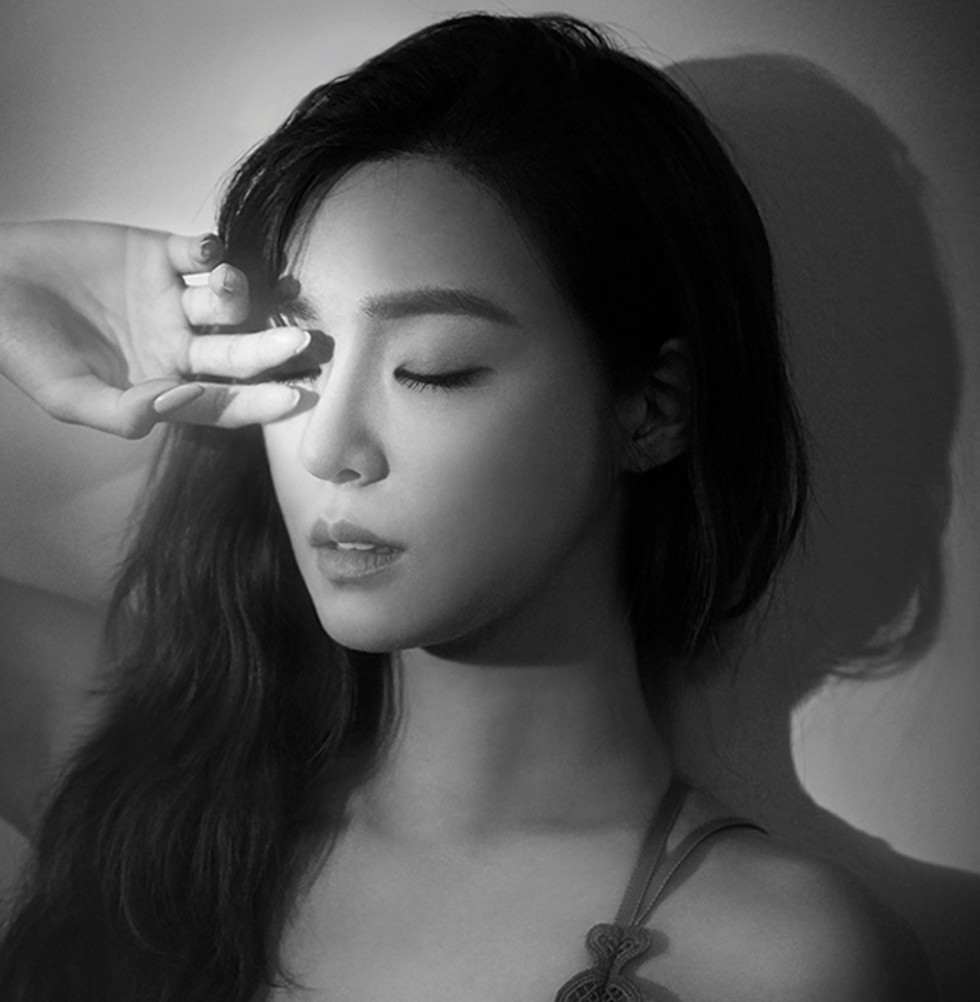 Tiffany Posts A Second, Much Lengthier Apology Regarding Controversy

Girls’ Generation member Tiffany has posted a second, much lengthier handwritten apology in response to the controversy surrounding her SNS posts on National Liberation Day in Korea.

Tiffany’s first apology, which was also posted to her Instagram, was not received well by domestic netizens. SM Entertainment subsequently released an official statement regarding the controversy, but with the controversy refusing to ebb, Tiffany has spoken up one more time.

You can find the full translation of her apology below.

On top of committing such a huge wrongdoing, I caused you all a lot of hurt and disappointment with my insufficient apology, and afterwards, I couldn’t muster up the courage for a genuine apology for ten days. With a fearful and nervous heart, I first ask for your forgiveness for the belatedness of this [apology]. And I will do my best to convey to you a genuine apology regarding my great wrongdoing on that day, the [apology] that I should have made earlier.

As many people suggested, my knowledge of history was lacking to the point of not knowing about the rising sun flag and I was unable to be sensitive to the painful past. I truly apologize to everyone that I upset because of my ignorance and indifference. To the many the people who trusted in me and supported me, I bow my head and apologize.

Until now, I have thankfully been able to do music as a result of your steadfast support and love. However, despite receiving a lot of love from you for a long time, I was not well-versed in Korea’s basic history. I am so embarrassed of not having studied it closely.

I always felt grateful and proud that I could as a singer be someone who exposes people to Korean culture, and I once again realized how much I need to take the responsibility to educate myself. I will not be forgetful of that responsibility as a public figure.

I want to apologize once again to everyone for the damage I caused to the meaningful spirit of National Liberation Day as a result of my wrongdoing. The first [apology] I wrote way too hastily at the airport after learning about my mistake was lacking in care and extremely insufficient, and I apologize for that once again too.

I continue to regret missing the opportunity to convey a genuine apology and I am spending each day with a heart of sorrow. Although so late, I deeply hope that my sincerity has been communicated.

This incident taught me what the most important things are. Starting now, I will diligently study and make the effort to learn the things that are more important than singing and dancing.

Thank you sincerely for reading this long and belated letter.”

What are your thoughts on Tiffany’s apology?