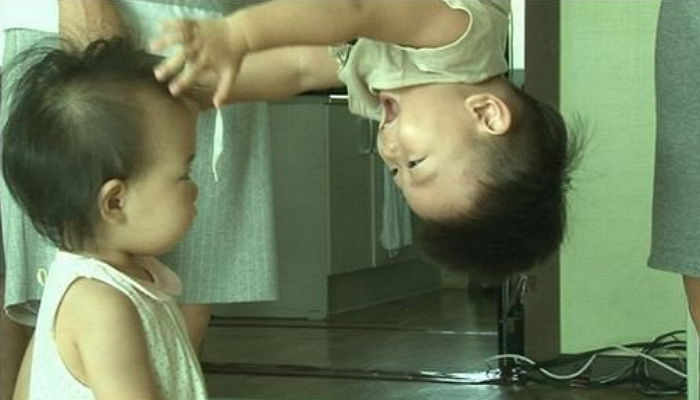 Prepare yourself for the upcoming episode of “The Return of Superman!”

New stills have been released from the upcoming August 28 episode of KBS’s “The Return of Superman” that show the long-awaited reunion between Lee Hwi Jae, Lee Dong Gook, Ki Tae Young, and their cute families.

In particular, the maknae line consisting of Daebak and Rohee parody the famous scene from the Hollywood movie “Spider-Man,” and is already garnering great anticipation and excitement from fans. Even as Daebak dangled upside down in front of Rohee, he reportedly did not appear uncomfortable at all, as if he was made for the part!

In the other released photos, Daebak and Rohee enjoy a cute date as they share a drink and make adorable faces at each other. 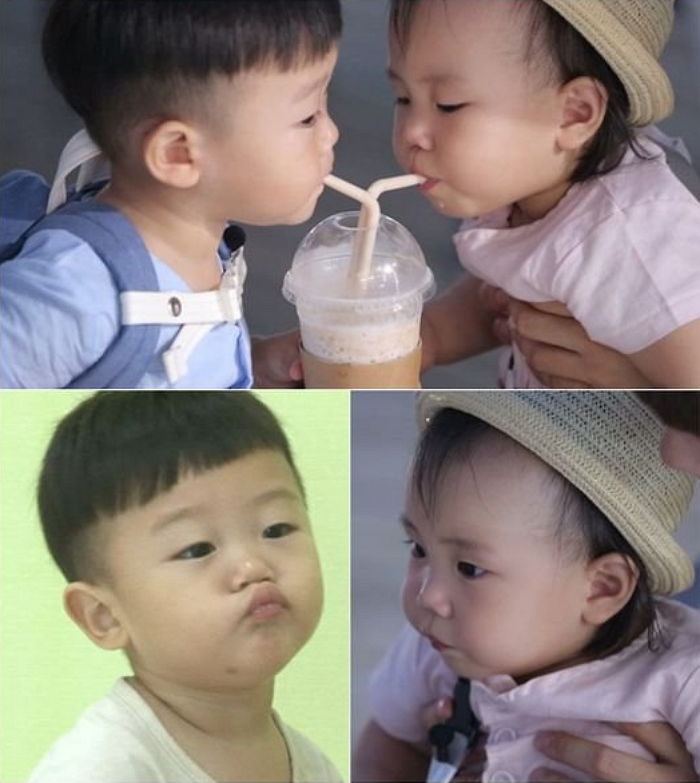 Catch up on the previous episode on Viki below as you wait for the newest episode to air tomorrow!

The Return of Superman
Daebak
Rohee
How does this article make you feel?