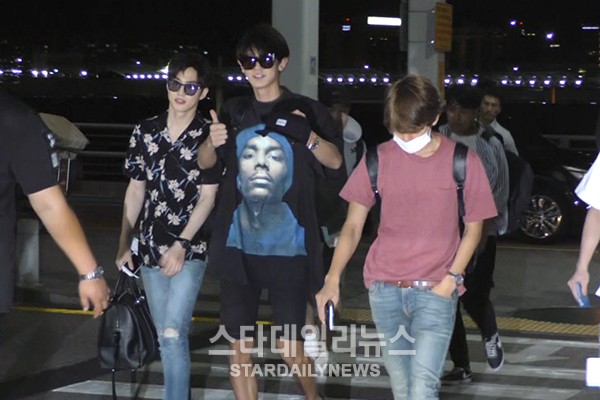 SM Entertainment is celebrating its 20th anniversary in style with a trip to Hawaii!

With the exception of a few who could not make it due to other commitments, approximately 350 SM Entertainment artists and staff members gathered at Incheon International Airport to board a chartered flight.

SM Entertainment has chosen not to disclose any specifics on the schedule for the Hawaii workshop in the interest of privacy and the safety of the attendees, but the trip will reportedly be several days long and will serve as a team-building trip.

You can find a few snaps of Girls’ Generation and EXO members en route to their flight below. 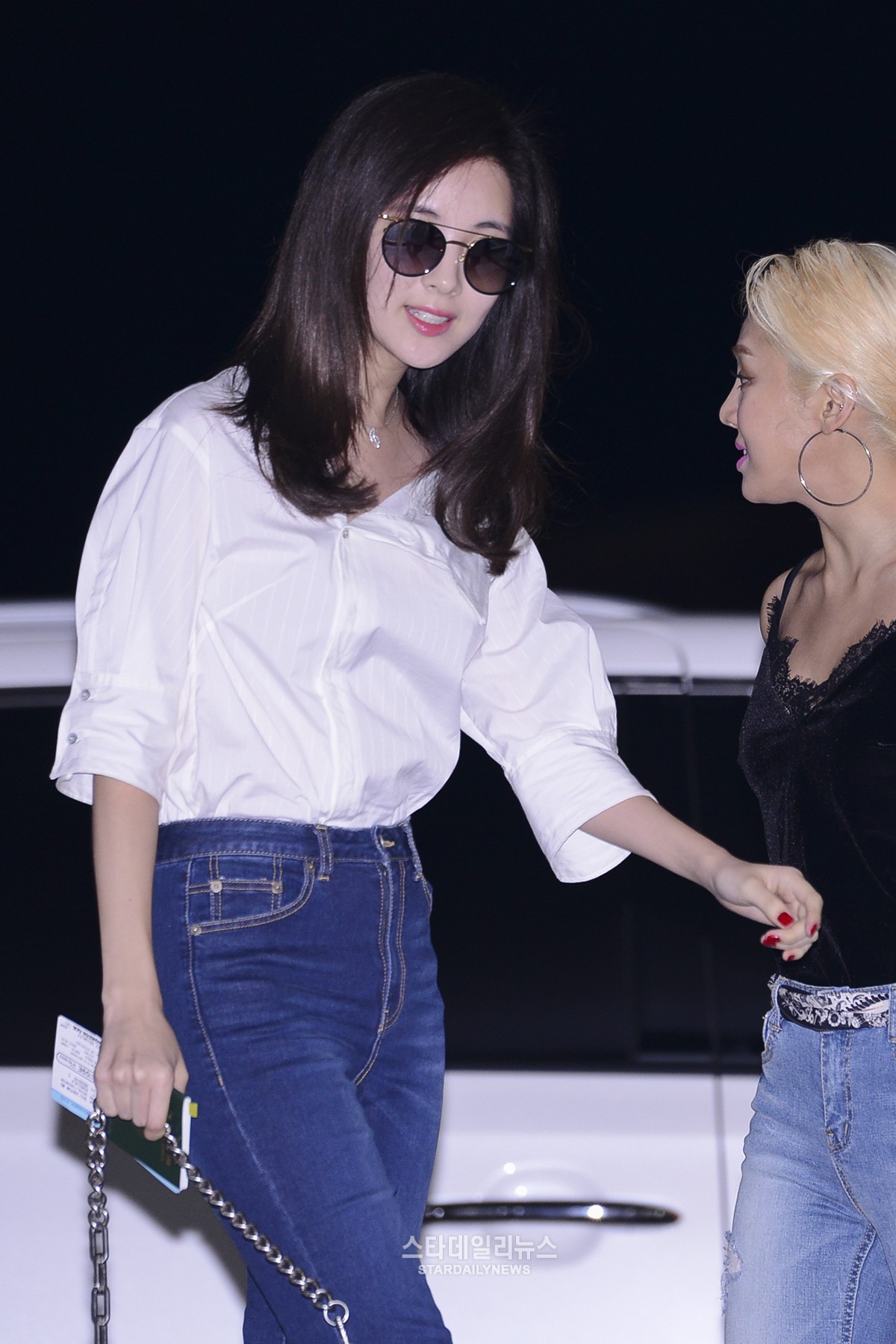 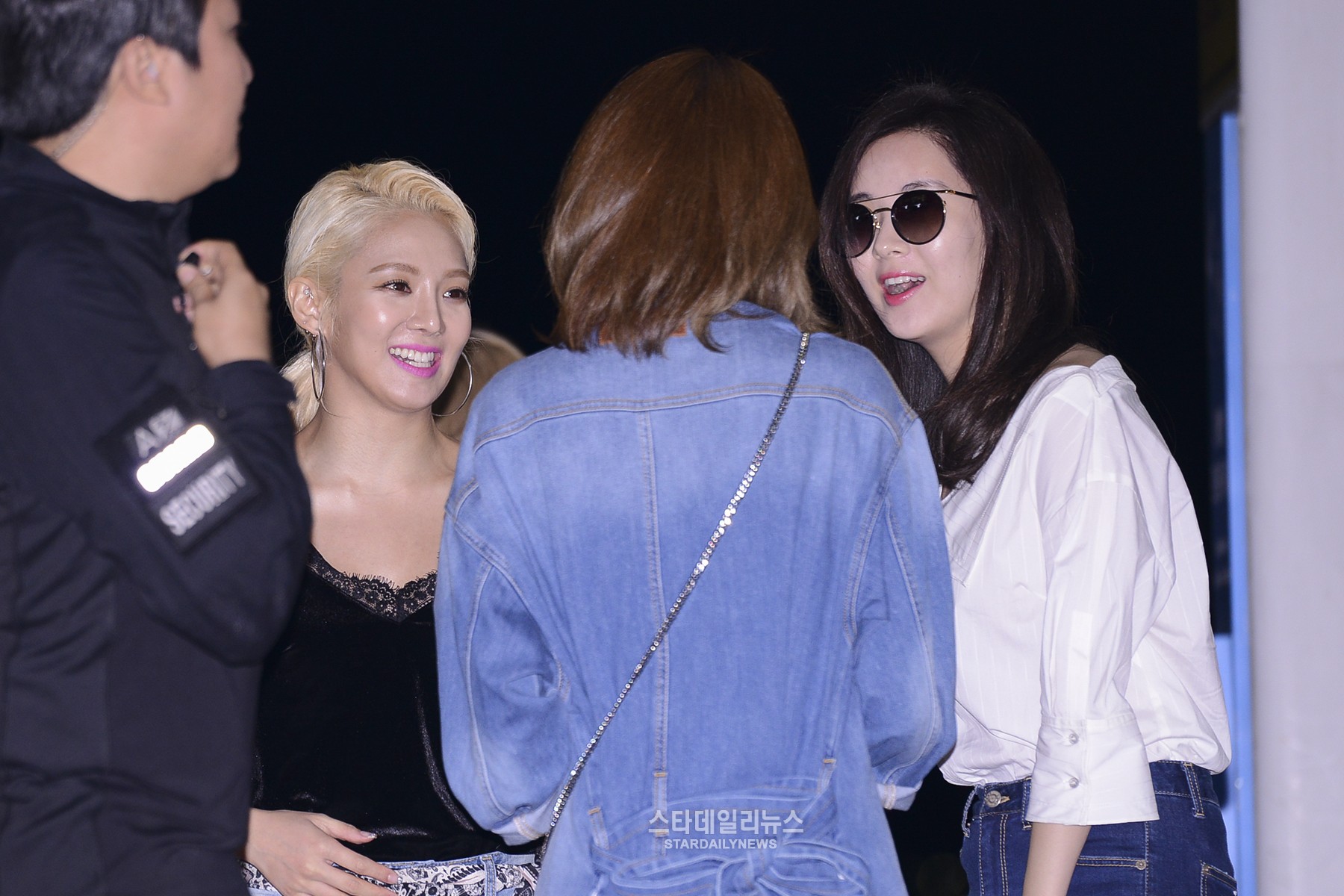 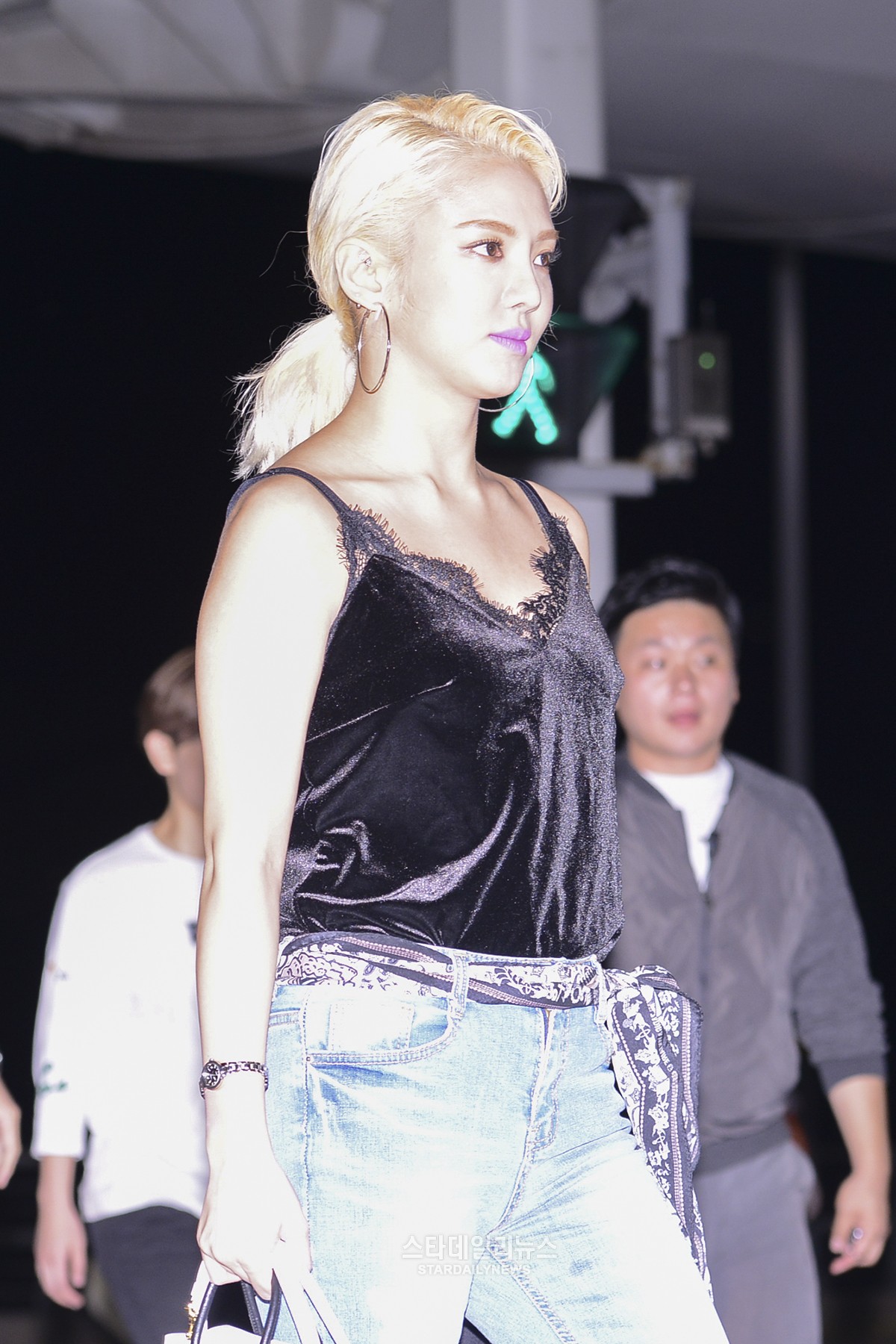 Star Daily News
SM Entertainment
How does this article make you feel?