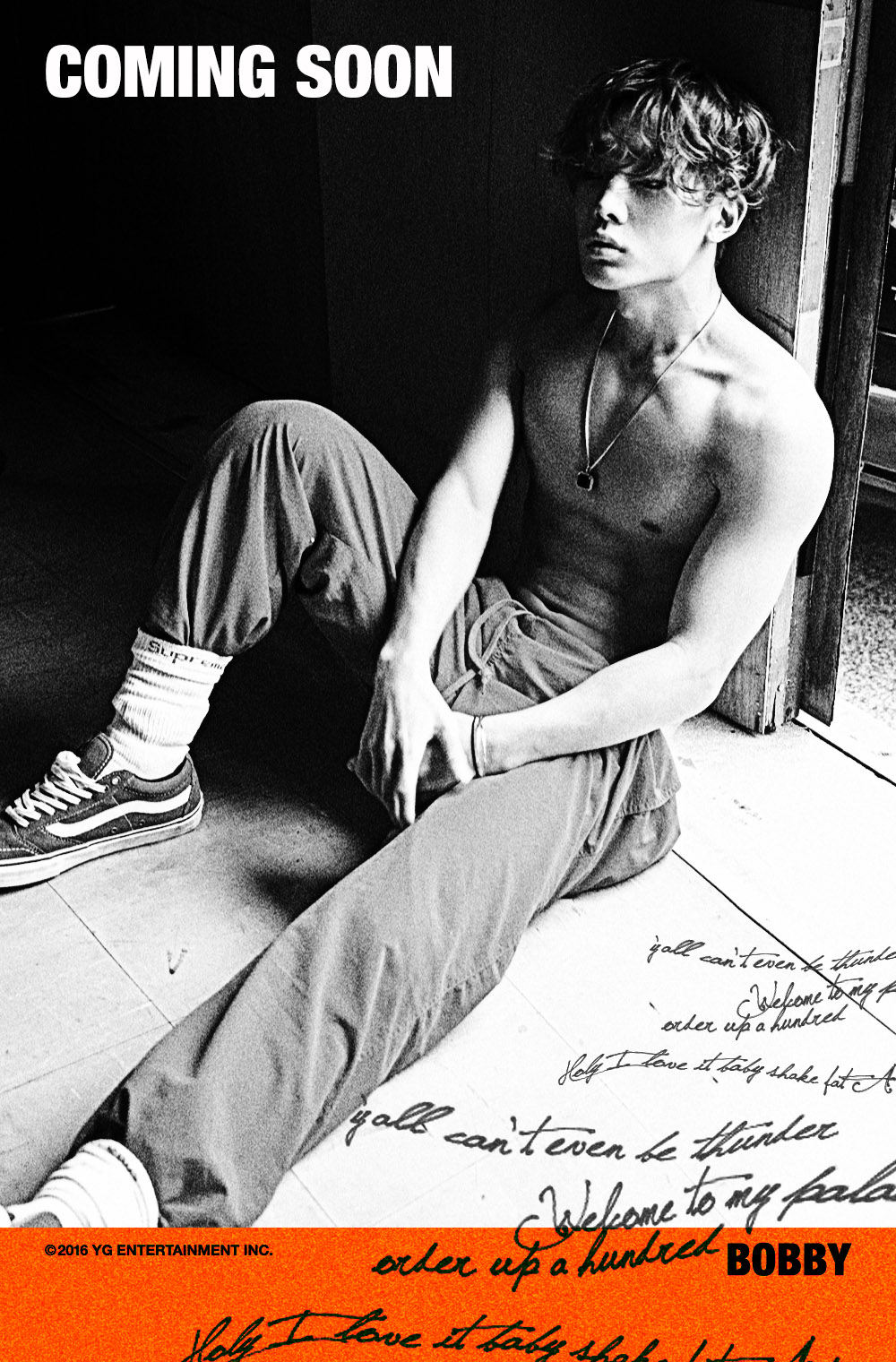 New teaser images of iKON’s Bobby for his solo debut has been released! 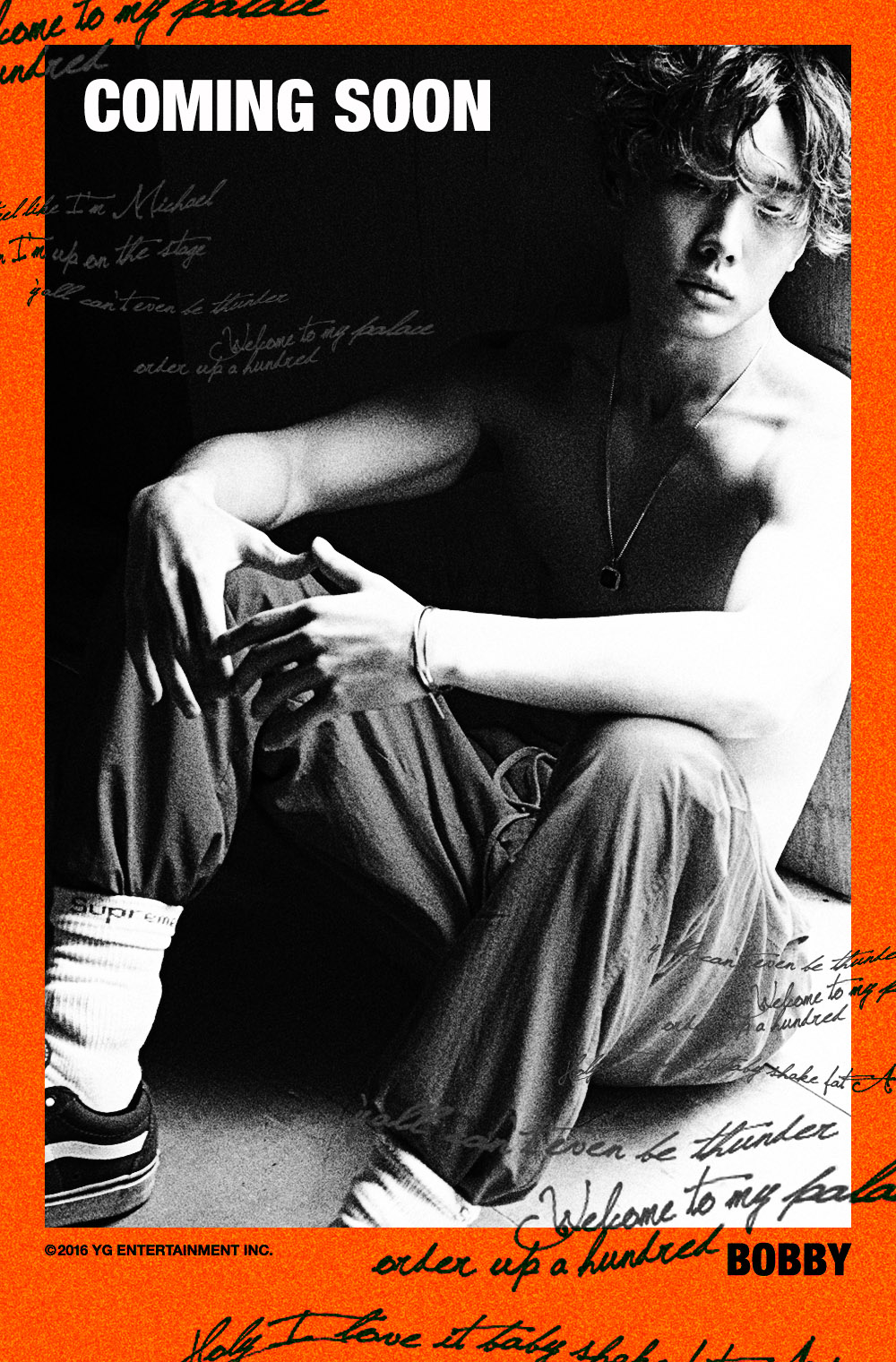 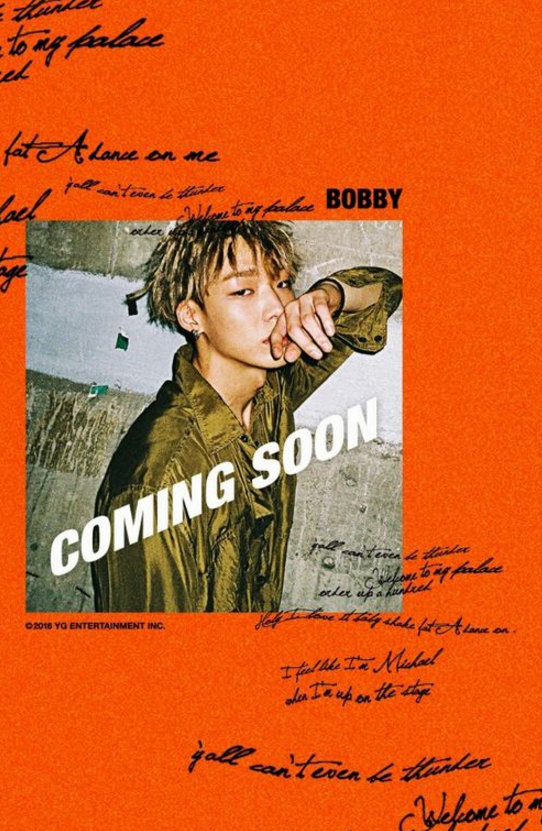 The official photo was uploaded through a blog, and shows Bobby sporting light colored hair. Bobby first came into the public’s radar when he won first place in “Show Me The Money 3” at 19 years old. Through the show, the iKON member became known for his tough rap style and his energetic performances.

As Bobby’s solo tracks for “Show Me The Money 3” did well on the charts two years ago, many are curious to see his upcoming solo album. YG Entertainment has revealed plans to post new teasers of Bobby everyday until the day of his debut.