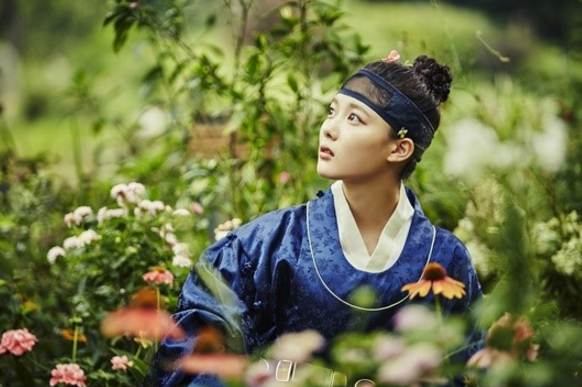 Still cuts for the upcoming episode of “Moonlight Drawn By Clouds” have been revealed!

In the images, Kim Yoo Jung’s character – Hong Ra On– is dressed in traditional men’s clothes, and is sitting in a field of flowers. The upcoming episode will reveal more of Hong Ra On’s entrance into the world of eunuchs, and viewers will be able to see if she can survive there as she gets placed in volatile situations.

According to a “Moonlight Drawn By Clouds” source, “The upcoming episode will reveal a situation that is a complete reversal of what Hong Ra On expects, and will also show her trying to adapt to the life of a eunuch in the palace. There will also be more of the bickering chemistry between her and the crown prince (Park Bo Gum‘s character).” 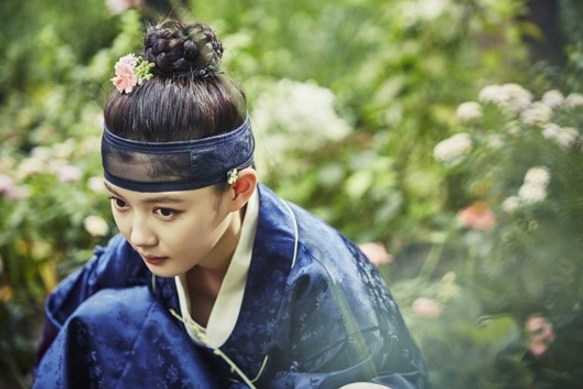