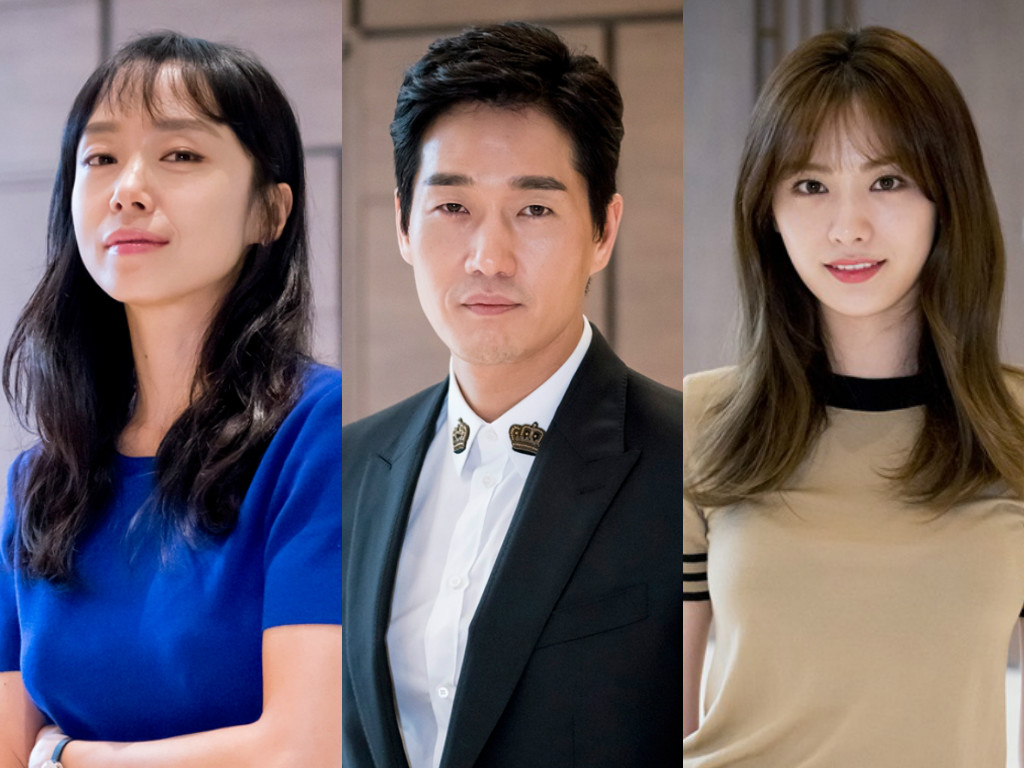 Jeon Do Yeon, Yoo Ji Tae, Nana, And More To Appear On “Taxi” For “The Good Wife” Special

Actress Jeon Do Yeon is set to make a rare talk show appearance through tvN’s “Taxi” with her fellow “The Good Wife” cast members!

After the successful run of their tvN drama, “The Good Wife,” leads Jeon Do Yeon and Yoo Ji Tae have announced that they filmed an episode of “Taxi” together as guests on August 27.

The cast’s “Taxi” episodes are set to air on August 30 and September 6, following the conclusion of “The Good Wife.”

The Good Wife
Jeon Do Yeon
Nana
Taxi
Yoo Ji Tae
How does this article make you feel?