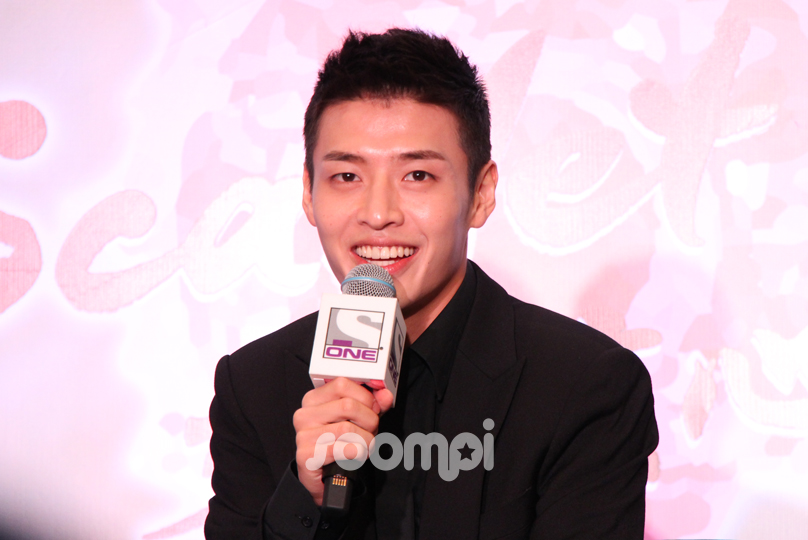 Kang Ha Neul was in Singapore on August 26 to promote his latest drama, “Scarlet Heart: Goryeo.” At the press conference, titled “Scarlet Heart’s ‘A Date with Kang Ha Neul,'” he spoke about his excitement on meeting his fans for the second time and his involvement in the drama acting alongside acclaimed actors such as Lee Joon Gi and Lee Ji Eun (otherwise known as IU).

The cheerful and amiable actor shared his thoughts on portraying the ambitious Prince Wang Wook, who fell in love with Go Ha Jin, a 21st-century woman who has been transported back in time to the Goryeo Dynasty 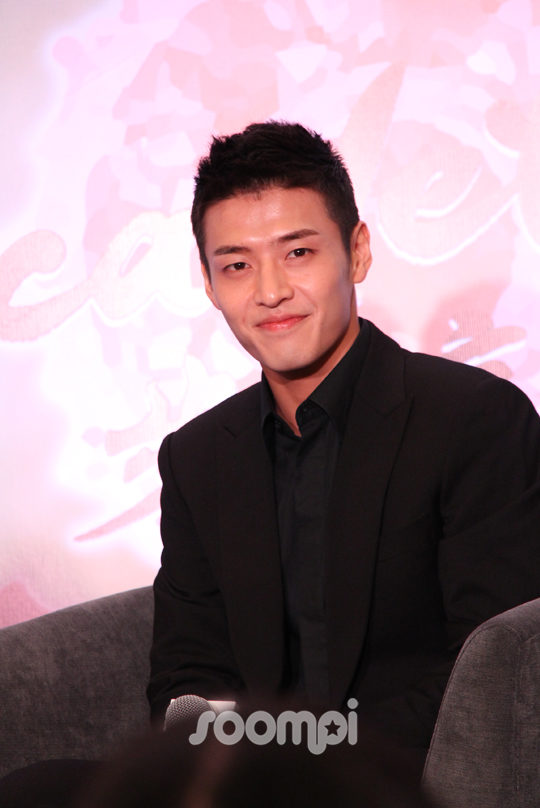 Kang Ha Neul claimed to be “very ordinary and normal” in real life, very different from the charismatic prince he portrayed. He explained that he was attracted to his role as Prince Wang Wook because there was a growth element of character from that of a repressed prince who had to suppress his emotions, but later finds freedom to do the things that he wanted.

He shared his thoughts on the sageuk genre and its appeal to the younger audience. He felt that while most of the elements in historical dramas are something to which modern people living in the modern age cannot relate, the elements of a period-fantasy drama such as “Scarlet Heart” may be more appealing as they provoke the audience’s imagination. 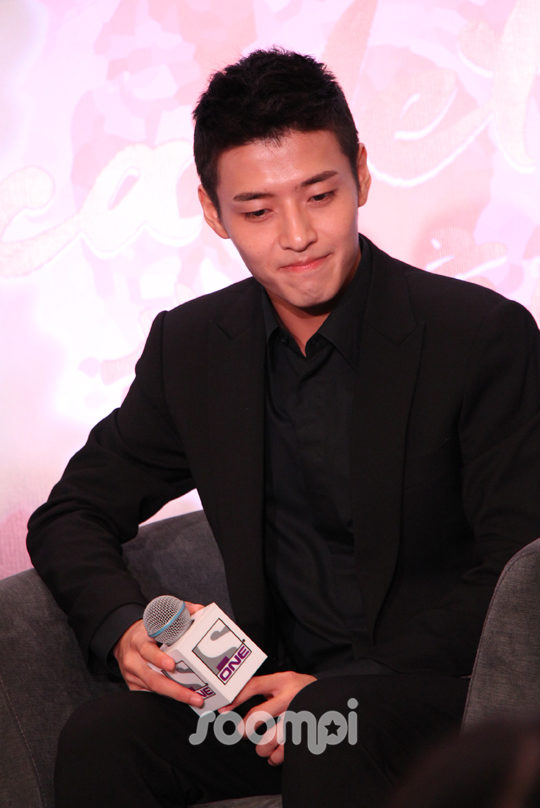 When asked to think of someone who would play him if his life is to be made into a movie, he would want it to be either his best friend or someone who knows him well in real life.

If given a chance to either travel back in time or take a peek of his future, he would choose to go back in time because that would give him the power to make the right decisions that would affect the future and eventually allow him to make a difference.

Kang Ha Neul said he hope to make great memories in this trip and would love to come back again if given chance in the future. We are sure he did after having a great time with 3,000 fans at his meet-and-greet session the following day! 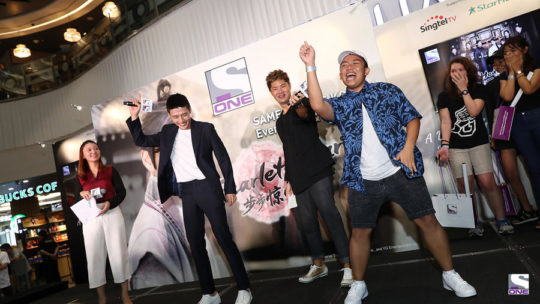 More than 3,000 excited fans turned up to show their support for their favorite imperial prince at his meet-and-greet session ahead of the global premier. 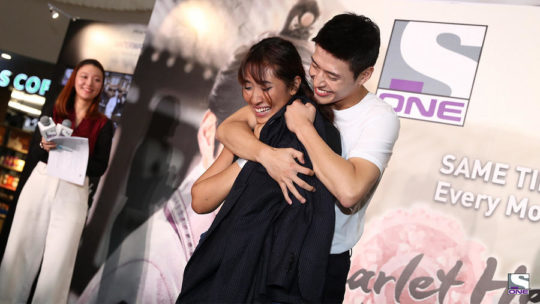 Eight-second hug! The gentleman took off his jacket to shield the fan. 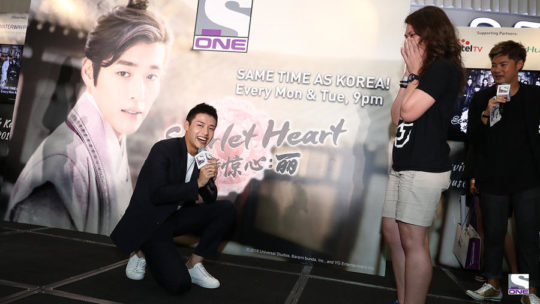 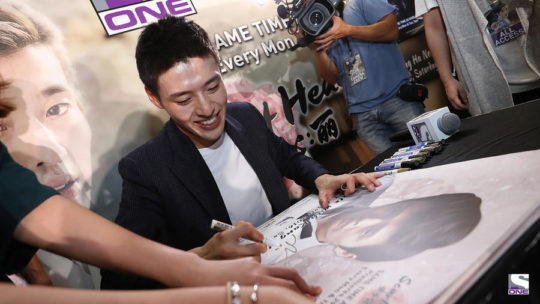 Kang Ha Neul
Scarlet Heart: Go
How does this article make you feel?