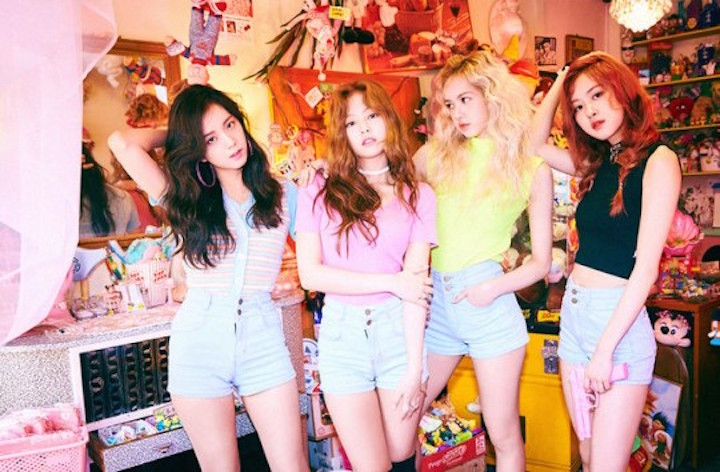 Girl group BLACKPINK continues to stay on top of weekly domestic music charts with one of their debut title tracks, “Whistle.”

As of August 29 at 2 p.m. KST, “Whistle” was in first place for the third week in a row on major music charts Monkey3 and Naver Music.

“Whistle” is also keeping up its momentum on largest domestic music site MelOn where as of time of publishing it was in second place on the weekly chart (August 22-28).

Despite being a brand new rookie group, BLACKPINK is proving that their charting power rivals their seniors. On the Gaon weekly chart for August 14-20 released on August 26, the group achieved a triple crown, topping the digital, streaming, and mobile charts.