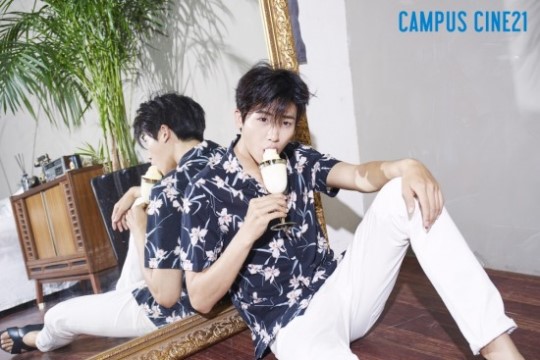 Park Hyung Sik Opens Up About “Hwarang: The Beginning” In CAMPUS CINE21 Pictorial

Although Park Hyung Sik won’t appear on the small screen until later in the year with his role as the future King Jinheung in “Hwarang: The Beginning,” he recently took part in a pictorial with the magazine CAMPUS CINE21.

The concept of the photo shoot was “a sweet afternoon snack” and featured the idol-turned-actor in various relaxed outfits like a Hawaiian shirt, pyjamas, and a striped robe. Ice cream also played a big role, and Park Hyung Sik got to try making his own on set. 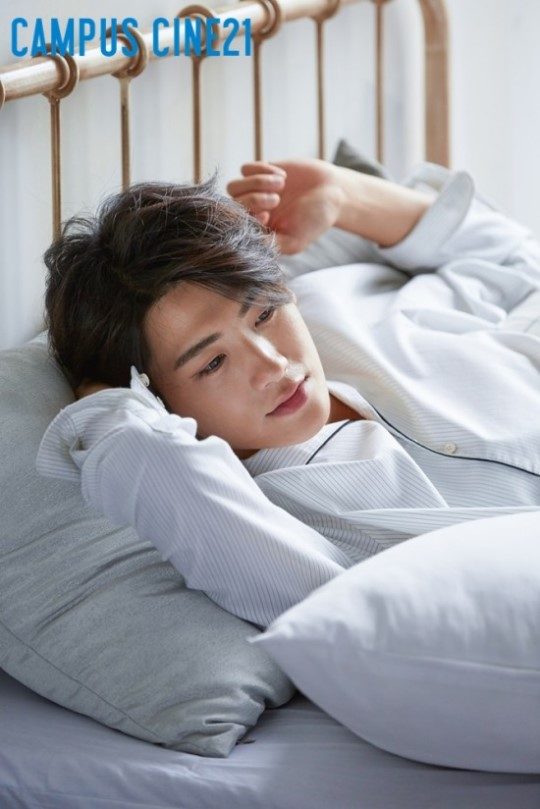 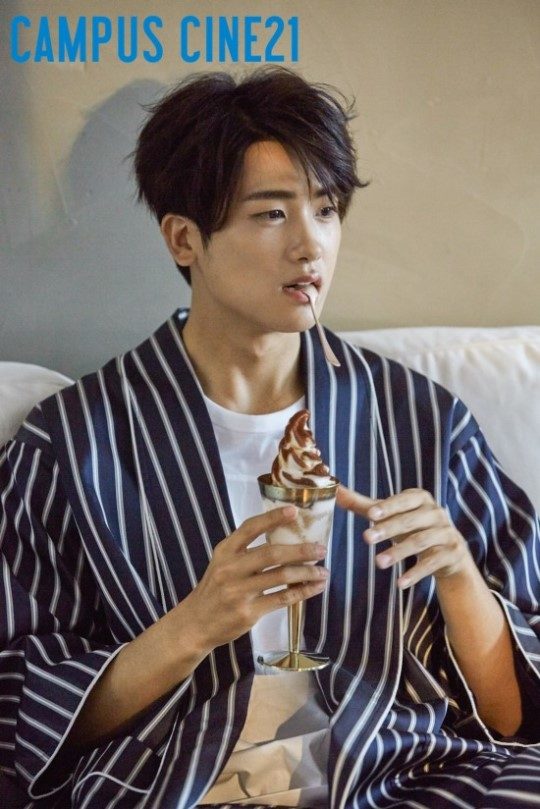 “It’s harder than it looks, but it’s fun,” he said, and distributed ice cream that he topped himself with chocolate powder among the staff. 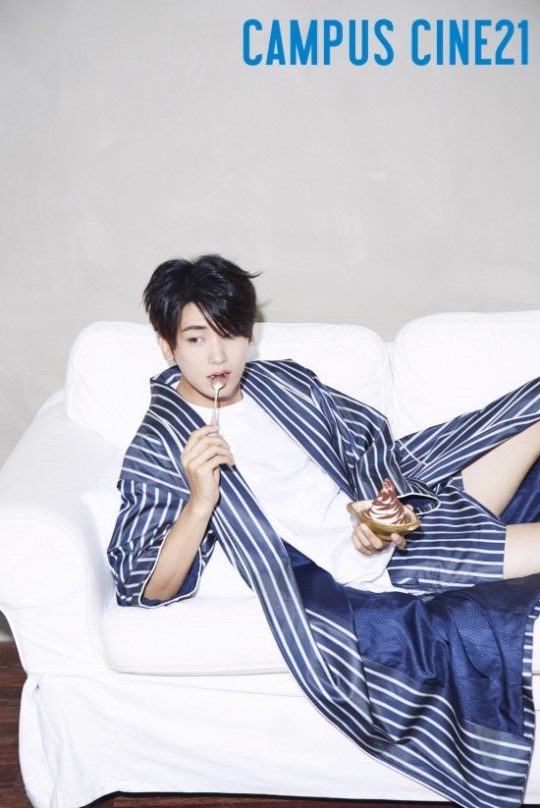 After taking part in multiple productions in 2015, Park Hyung Sik has spent this year working on the musical “The Three Musketeers” and filming “Hwarang: The Beginning,” which is 100 per cent pre-produced.

“Filming is fun because there’s so many of my peers on set,” he said. “I have a lot of scenes with Park Seo Joon so we became friendly. The staff and the cast suffered a lot from the heat, but I had a lot of fun filming.”

About his character, he said, “Sam Maek Jong has a lot of ambition, but he’s also a righteous hwarang. I think he’s a very attractive character.”