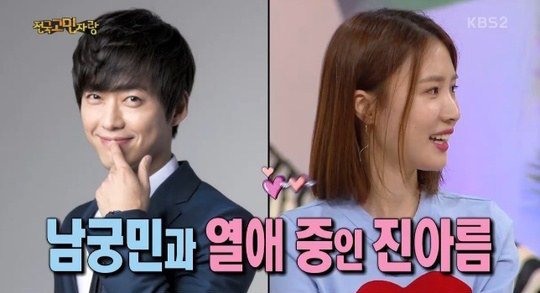 “Yes of course,” Jin Ah Reum says. “We are meeting each other well.”

“Can I ask something like this? It’s totally in my self-interest, but when was your last kiss [with Namgoong Min]?” Lee Young Ja asks.

Jin Ah Reum wraps her hands around her face shyly and says, “No comment.” 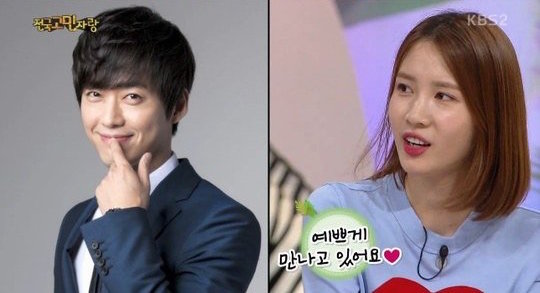 “So it was that day,” Jung Chan Woo says.