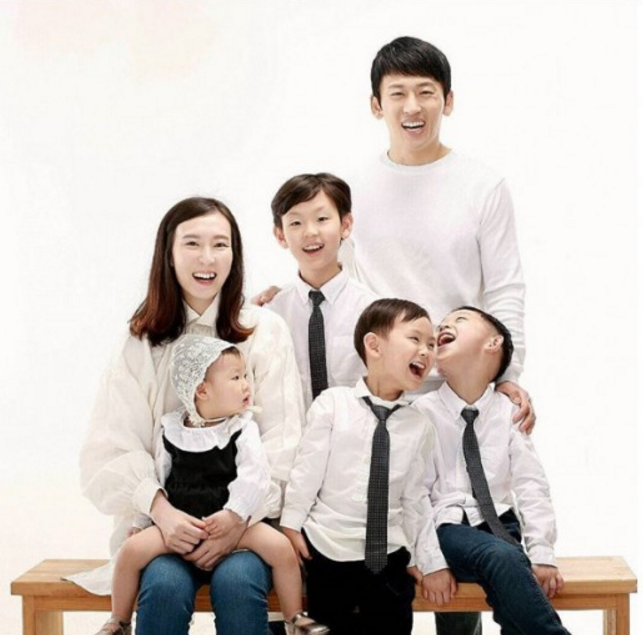 V.O.S’s Park Ji Heon is the father of a healthy baby girl!

On August 30, the singer uploaded a photo of his fifth child and revealed that his daughter was born around 10:40 a.m.

The mother and daughter are both healthy with the mother focusing on recovering after childbirth. The parents are quite happy as they hoped their fifth child would be a daughter.

Park Ji Heon and his wife first met when they were in middle school and later got married as adults. They are parents to sons Bitchan, Kangchan, Euichan, and daughter Chansong. Their fifth child has been named Sori.

V.O.S
Park Ji Heon
How does this article make you feel?