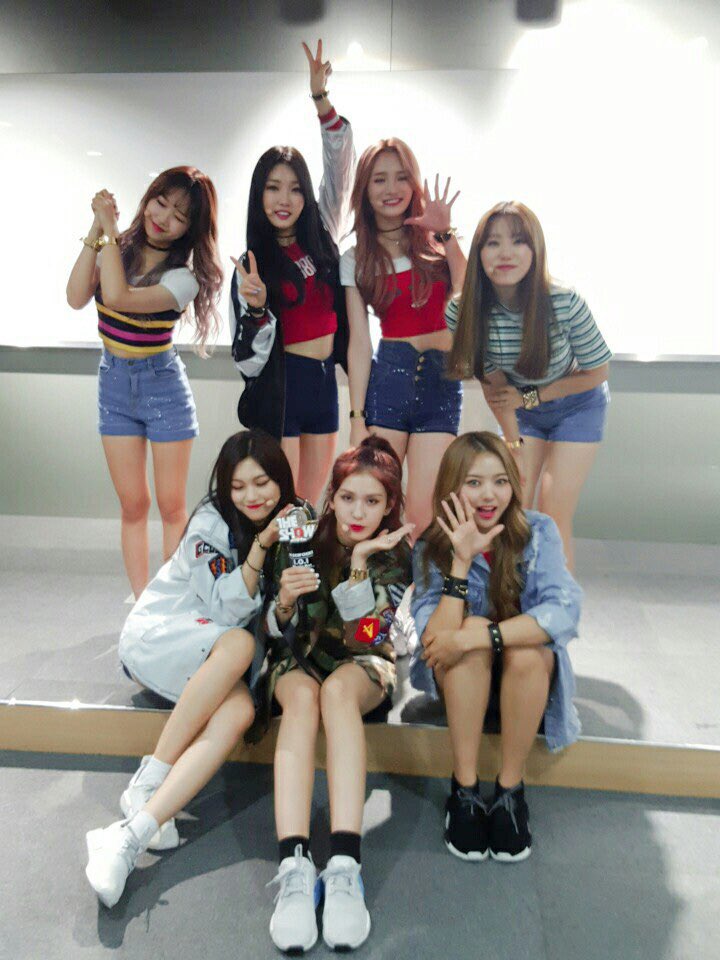 I.O.I Grabs 5th Win For “Whatta Man” On “The Show,” Performances By UP10TION And More

Other performances this week were by UP10TION, Laboum, 24k, BU, Lou.de, Louie, MASC, BADKIDZ, Bolbbalgan Sachungi, and Flashe. VIXX was originally planned to perform, but cancelled their appearance due to Leo’s nose injury at the “Idol Star Athletics Championships,” however member Hyuk co-hosted with GFRIEND’s Yerin today.

UP10TION
LABOUM
The Show
I.O.I
How does this article make you feel?