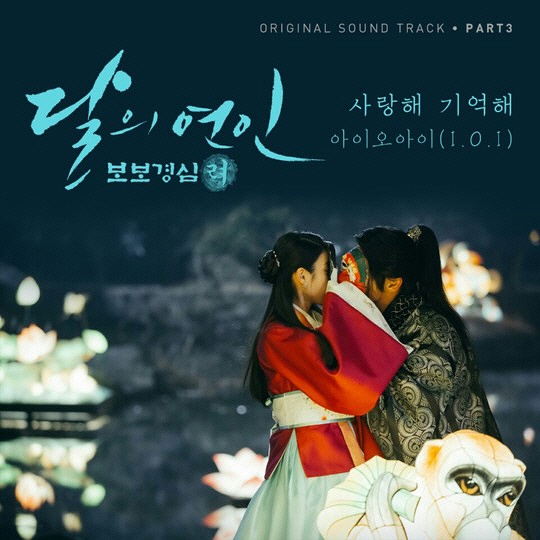 Girl group I.O.I sings on their first OST since debut for the soundtrack of SBS drama “Scarlet Heart: Goryeo.”

Entitled “I Love You, I Remember You,” I.O.I’s OST was produced by Song Dong Woon, the hitmaker behind OSTs for dramas “It’s Okay, That’s Love,” “Descendants of the Sun,” “Pinocchio,” and “Who Are You: School 2015.”

“I Love You, I Remember You” was released on August 30 at midnight KST via music sites. You can listen to it below.

What did you think about I.O.I’s first stab at an OST?

Scarlet Heart: Goryeo
I.O.I
How does this article make you feel?