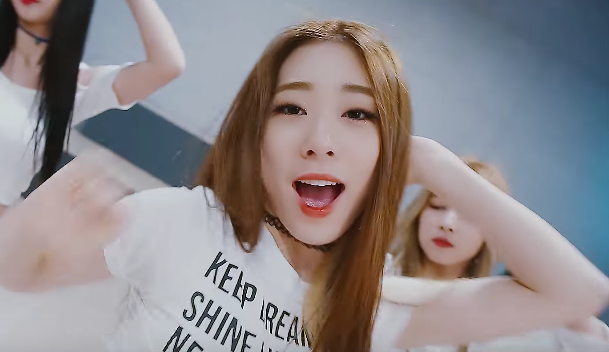 Watch: Cosmic Girls Gets Up Close And Personal In “Eye Contact” Dance Practice For “Secret”

In this “eye contact” version, as the agency calls it, the camera captures the members of Cosmic Girls close up, giving each member a moment to shine in front of the camera.

Meanwhile, Cosmic Girls made a comeback as a 13-member group on August 17 with their second mini album “The Secret.”

Since its release, the music video for Cosmic Gitls’s title track “Secret” has accrued an impressive 716,840 views as of time of publishing.

Which member(s) stood out to you in the dance practice video?

Support the artist by buying Cosmic Girls - Mini Album Vol. 2 The Secret
from YesAsia
WJSN
How does this article make you feel?