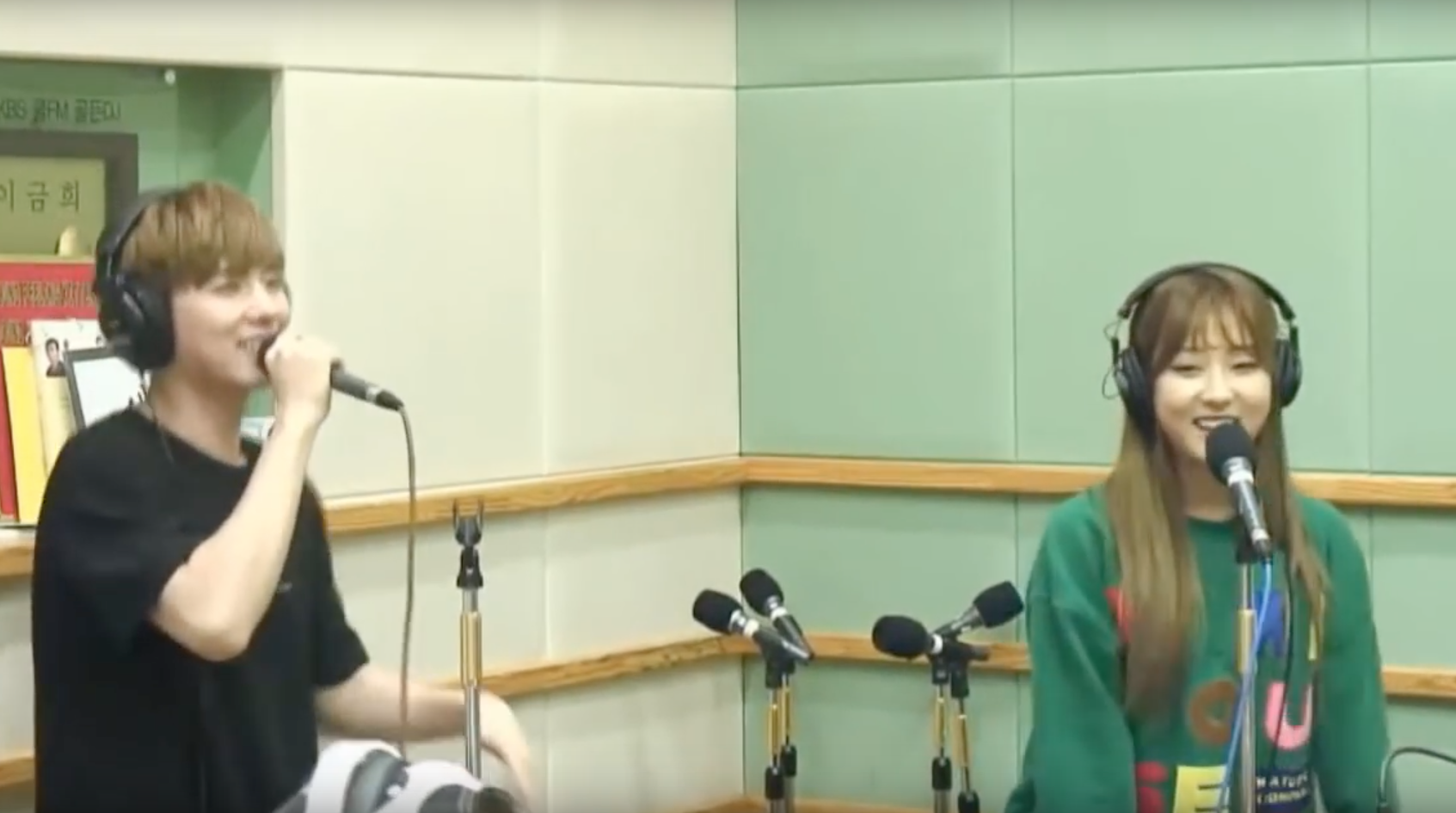 On August 30, MONSTA X members Kihyun and Juheon featured as the Tuesday special DJs of KBS radio show “Kiss the Radio,” which is usually hosted by Super Junior. 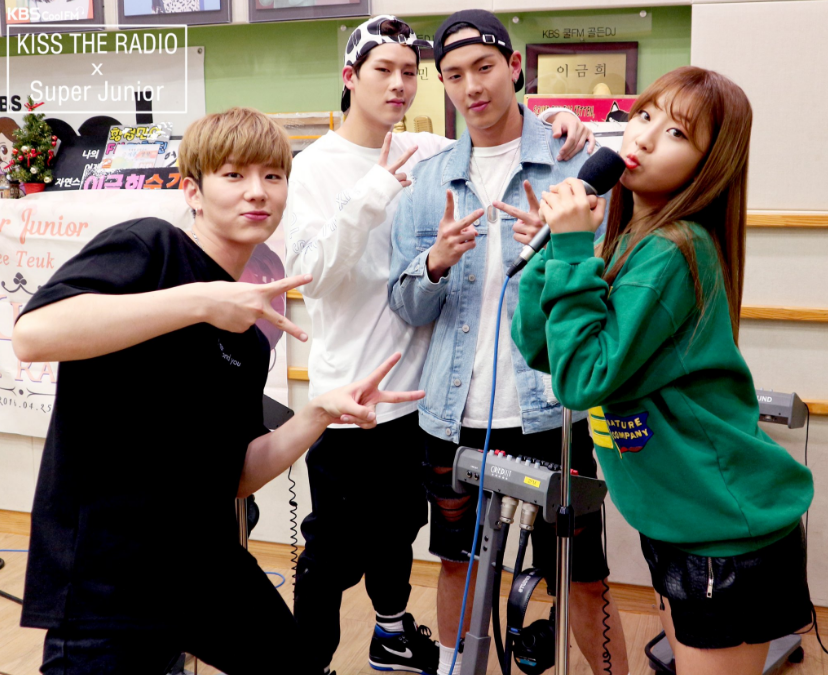 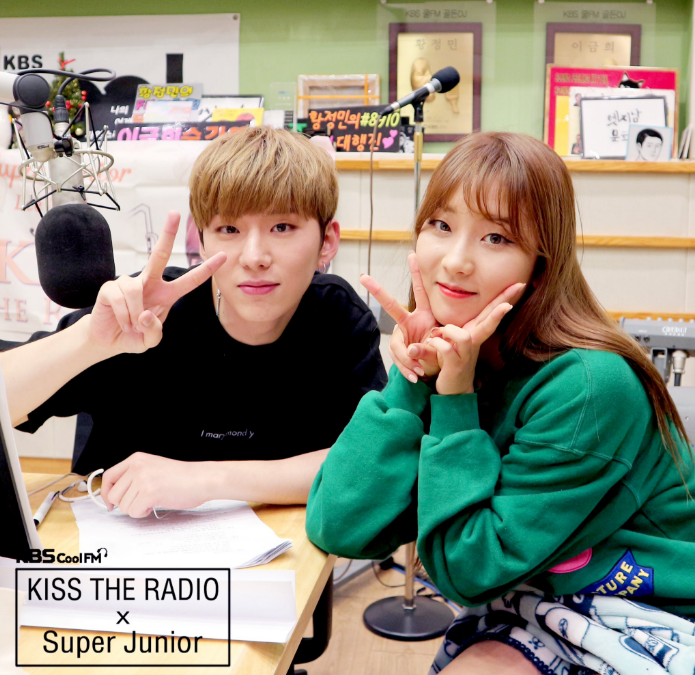 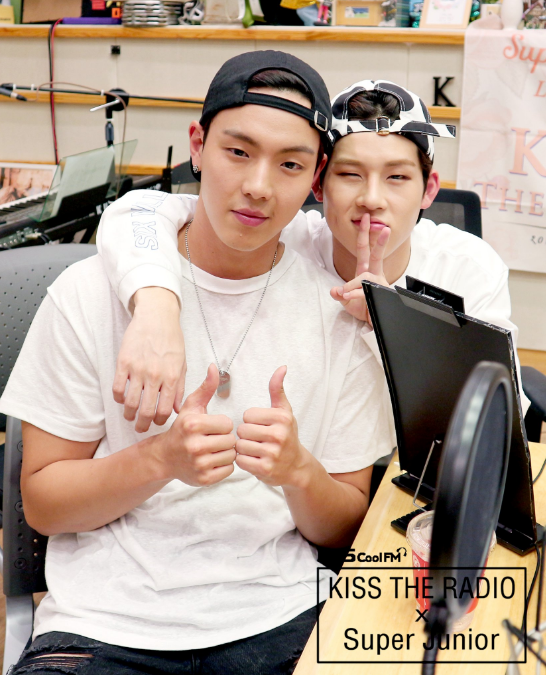 As part of one of the games that the four idol played on the show, MONSTA X’s Kihyun and CLC’s Seungyeon performed an adorable live cover of Lee Hyori’s “U-Go-Girl,” which you can watch below. 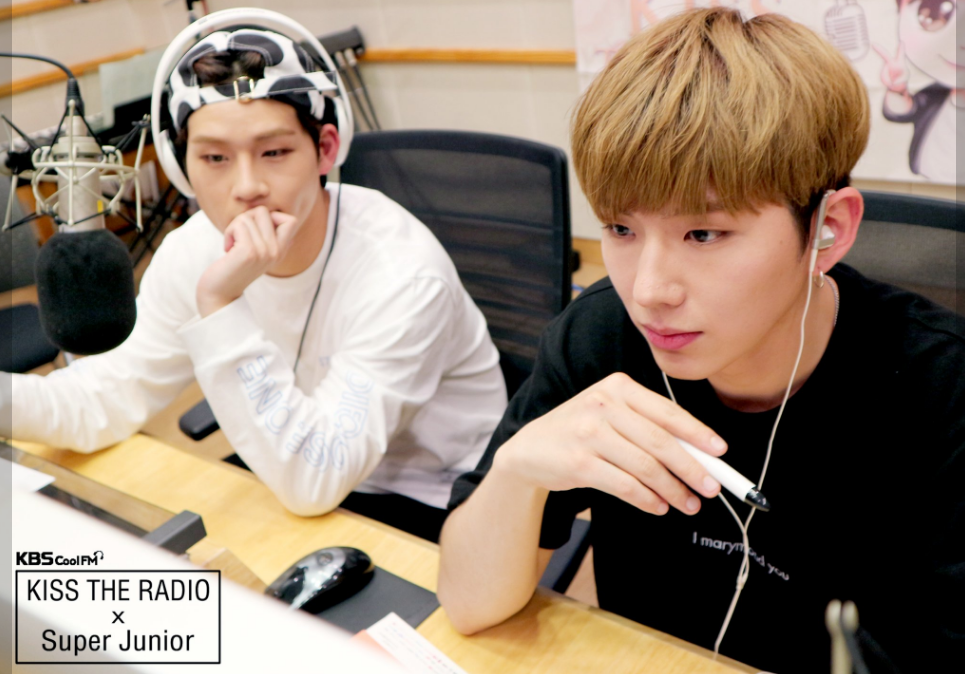 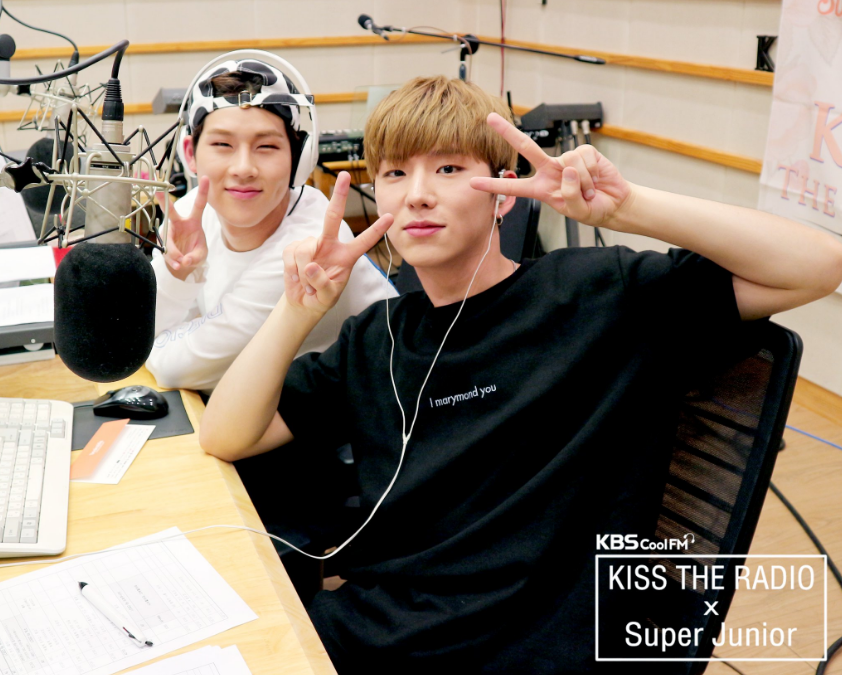 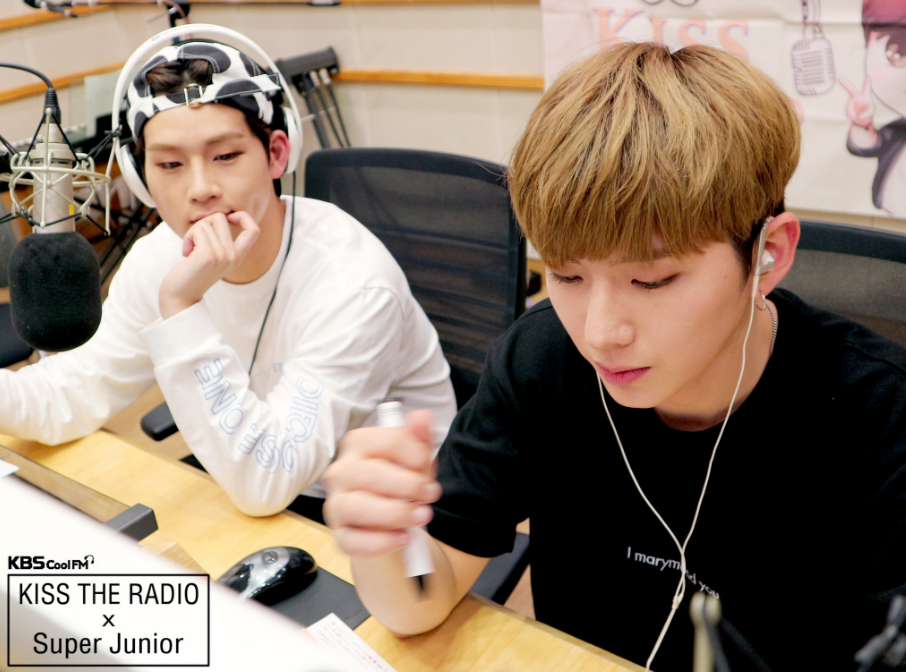 CLC
MONSTA X
Kihyun
Kiss The Radio
Seungyeon
How does this article make you feel?