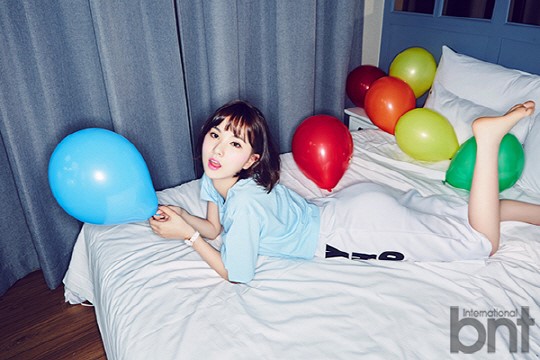 GFRIEND’s Eunha Talks About Role Models And Comparisons To EXO

GFRIEND’s Eunha recently participated in a pictorial for International bnt and opened up about her most recent promotions, her role models, and being compared to industry seniors. 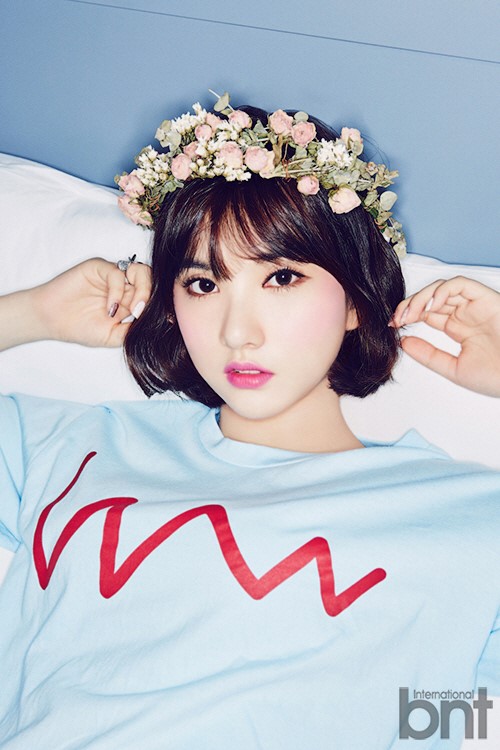 “We got our first No. 1 with ‘Rough,'” Eunha said. “I still can’t believe that we have 29. Every time I see the trophies at our agency, I get emotional. When I was in high school, I had friends who were huge fans of EXO, so it was amazing to get to meet them. I’m happy that we have lots of wins like them, but it’s also intimidating to be compared to such great senior groups.”

She continued, “My role models are 15&’s Park Jimin and Baek Yerin. We’re the same age but their vocal talent is on a different scale. They make the music they like and write their own lyrics. I think that’s very cool. Among my members, I’d like to have Yuju’s powerful tone but I have confidence in singing more lovingly.” 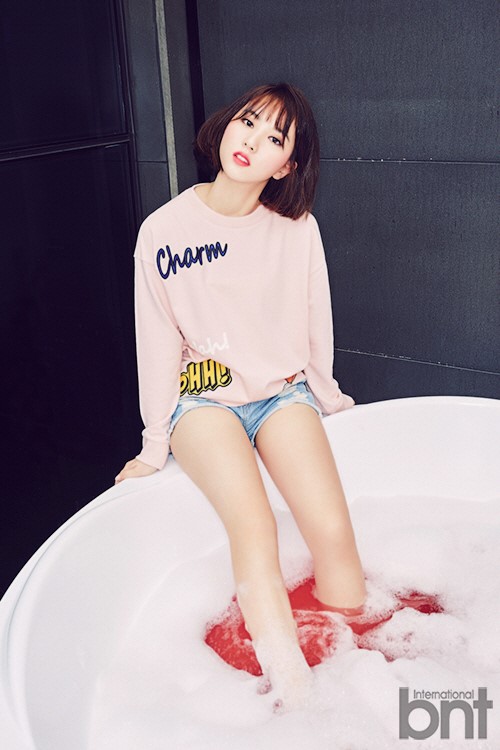 Eunha also described herself as the “black hole” when it comes to dancing. “I’m weak among our members in choreography but SinB is really good. We’ve been friends for 10 years. We have the same name, Eunbi, so we each took a syllable and incorporated it into our stage name. We think alike so we would make resolutions to diet together and then go out to eat the very next day.”

When asked who she would like to collaborate with in the future, she said, “When I was in middle school, I briefly attended vocal lessons. Block B’s Taeil was there, too, and he was so talented and nice. I would listen to him practice for the school concert and get goosebumps. Of all the people I’ve heard sing directly, I think he has the most talent.”

GFRIEND
Eunha
How does this article make you feel?