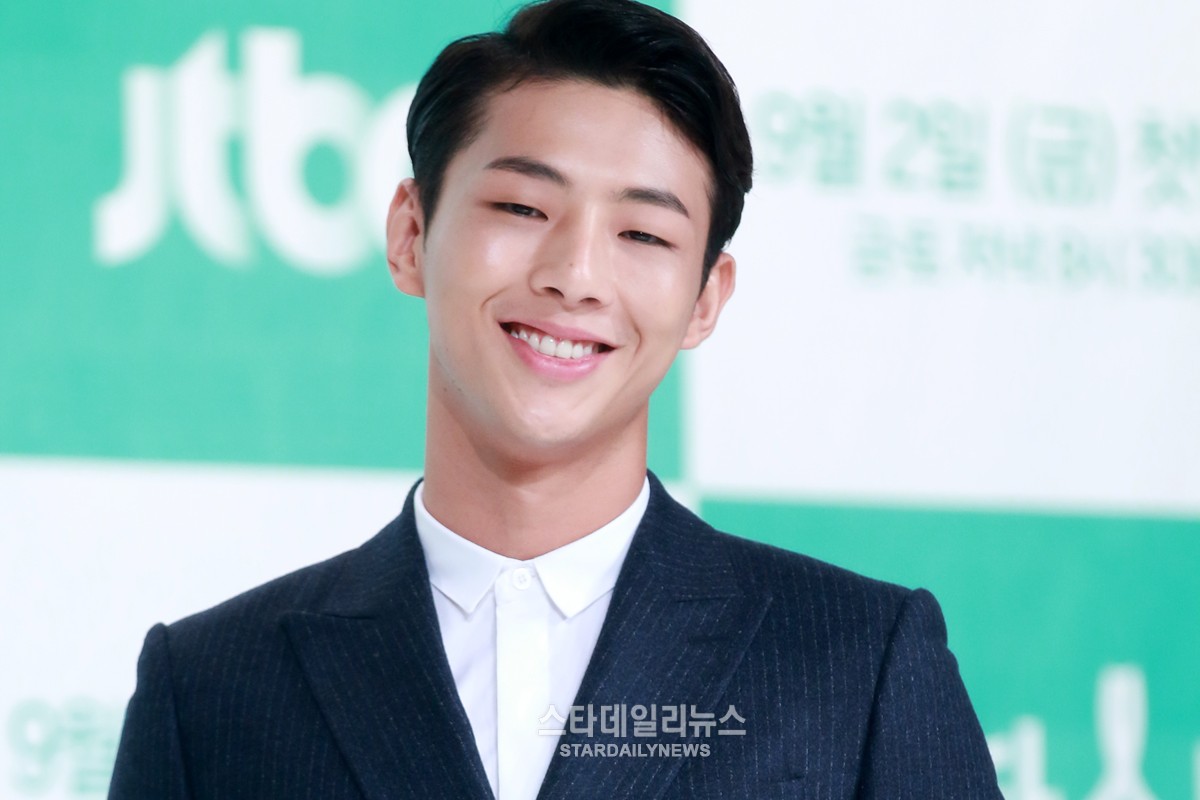 Actor Ji Soo was asked whether he was concerned that “Fantastic” and “Scarlet Heart: Goryeo,” his other drama, would be airing over the same period of time.

“I was worried at first, but everyone said it was fine,” he said. “Also, ‘Scarlet Heart: Goryeo’ is a historical drama and it’s not like I’m hugely popular. Many people probably won’t even recognize that I am in both dramas.”

“Fantastic” is about the love story between Lee So Hye, a drama writer who only lives for today, and Ryu Hae Sung, a top star who is known for his crazy antics and his awkward acting. Kim Hyun Joo, Joo Sang Wook, and Park Si Yeon also star.

The first episode of “Fantastic” is scheduled to air on September 2 at 8:30 p.m. KST. Meanwhile, “Scarlet Heart: Goryeo” has already begun broadcasting earlier this week.