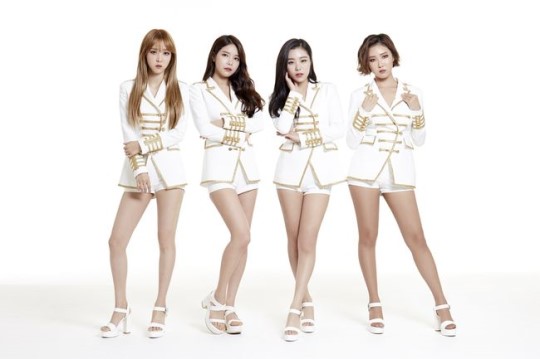 The music videos show footage from the group’s first solo concert which took place earlier on August 13 and 14.

The first sub-unit comprised of vocal line members Solar and Wheein sing “Angel” which honestly talks about feeling hurt and how they are not angels.

Second, rapper line members Moonbyul and Hwasa sing “DAB DAB.” The upbeat song tells men to not hesitate but rather embrace them like a masculine man.

The members decided to make a competition regarding which sub-unit performs better on charts as well.