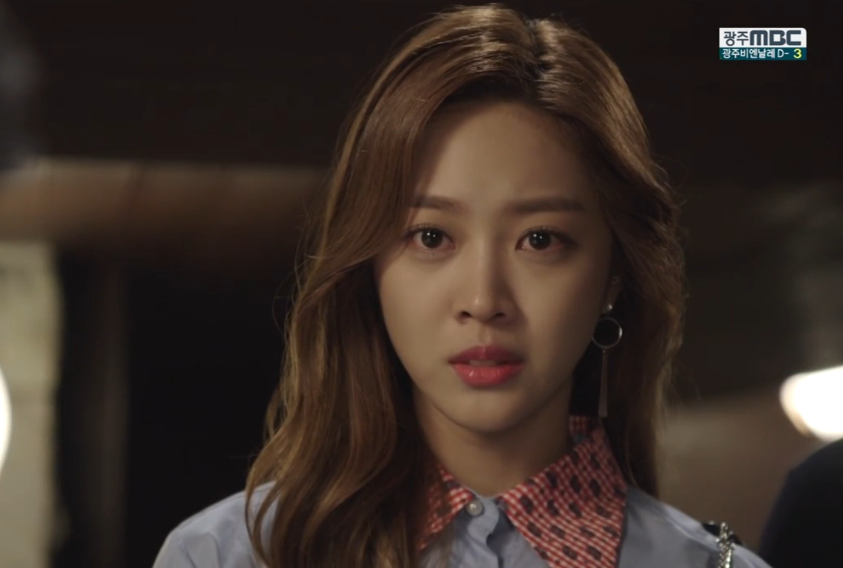 Jo Bo Ah Is Admitted To Hospital For Encephalomeningitis

Actress Jo Bo Ah was admitted to the hospital on August 31.

Jo Bo Ah’s agency released the news, saying, “Jo Bo Ah was admitted to the hospital after filming for ‘Monster’ on August 30. She will be receiving an in-depth check up today.”

The actress had received a diagnosis on August 30 for encephalomeningitis, which is an inflammation of the brain and meninges. Despite receiving the advice to be hospitalized, Jo Bo Ah went back to work to finish filming. Afterwards, she was admitted to the hospital.

A source at the agency stated, “At the current moment, we think she needs to stay in the hospital. An adjustment to the ‘Monster’ shooting schedule will be needed.”

Jo Bo Ah is currently playing as Do Shin Young in “Monster.”

You can watch her in the latest episode of “Monster” below:

Monster
Jo Bo Ah
How does this article make you feel?