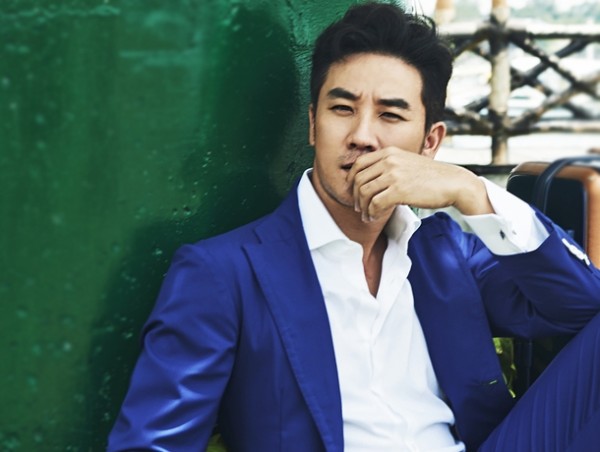 Actor Uhm Tae Woong will be questioned by the police on September 1.

Previously, the plaintiff ( hereafter referred to as “A”) submitted a complaint alleging sexual assault against Uhm Tae Woong. The alleged sexual assault was described as having occurred in January 2016.

Uhm Tae Woong’s agency has since denied the allegations and promised to take legal action against A.