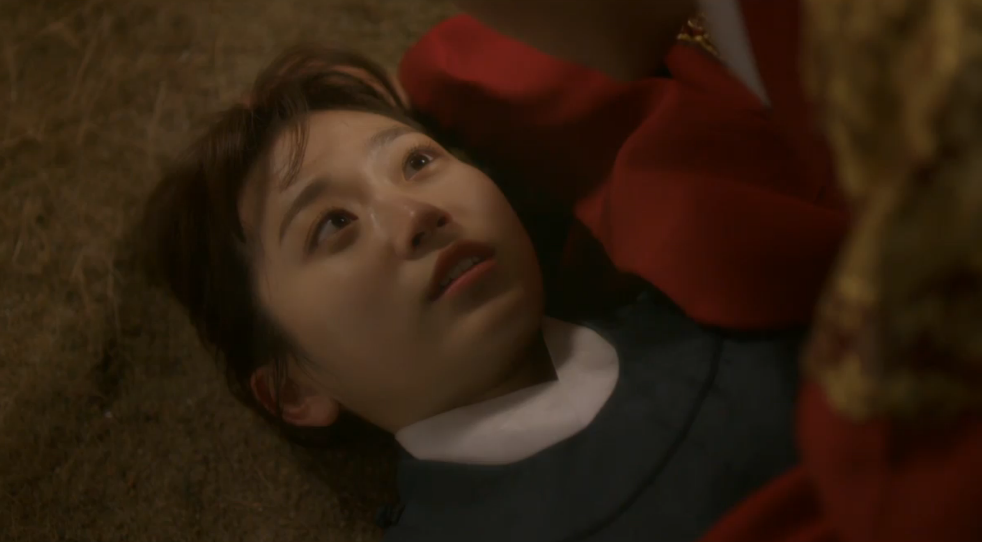 Kim Seul Gi shared how she fell asleep while filming a romantic scene, saying, “At the time, I was in a situation where I was filming for both ‘Splash Splash Love,’ and ‘Take Off 2.’ We were filming while I was cold and sleepy, and so before I knew it, I had fallen asleep with my eyes open.” 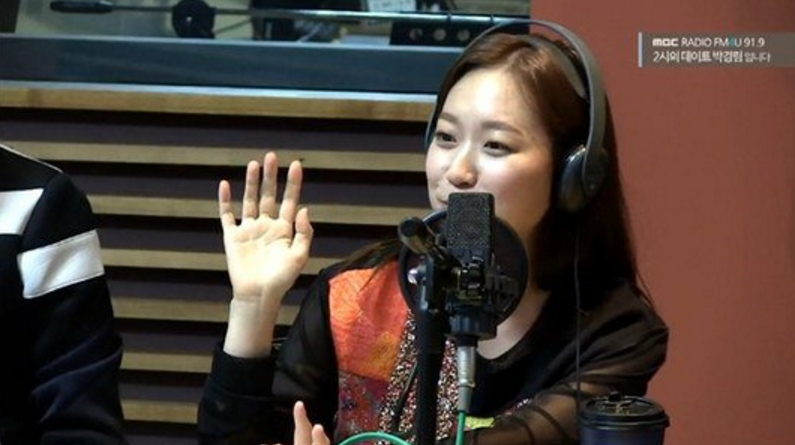 Kim Seul Gi revealed how she felt, saying, “Even now I feel sorry. I didn’t say my lines. After Yoon Doo Joon said his lines, I was supposed to say mine, but I didn’t say anything and I didn’t move. They realized that I was asleep after three seconds. I apologized.”

Re-watch the first episode of “Splash Splash Love” below!