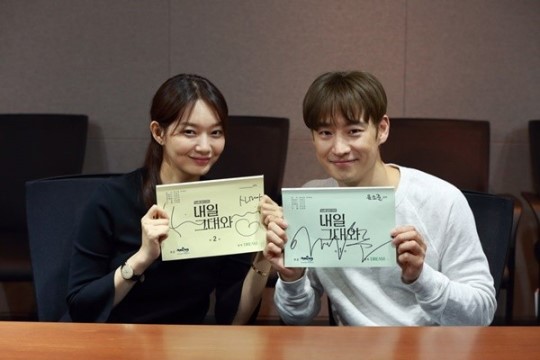 Are you ready for Shin Min Ah and Lee Je Hoon’s amazing chemistry?

On August 31, tvN’s “Tomorrow With You” released photos of the leads at the first script read-through which took place earlier on August 29. 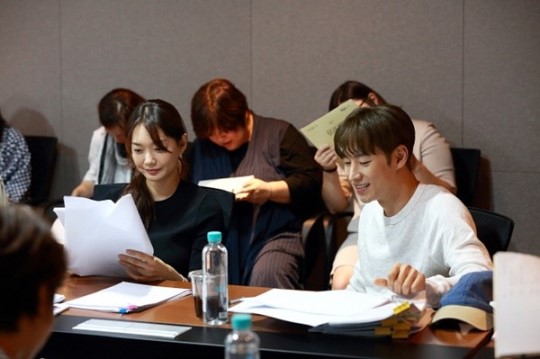 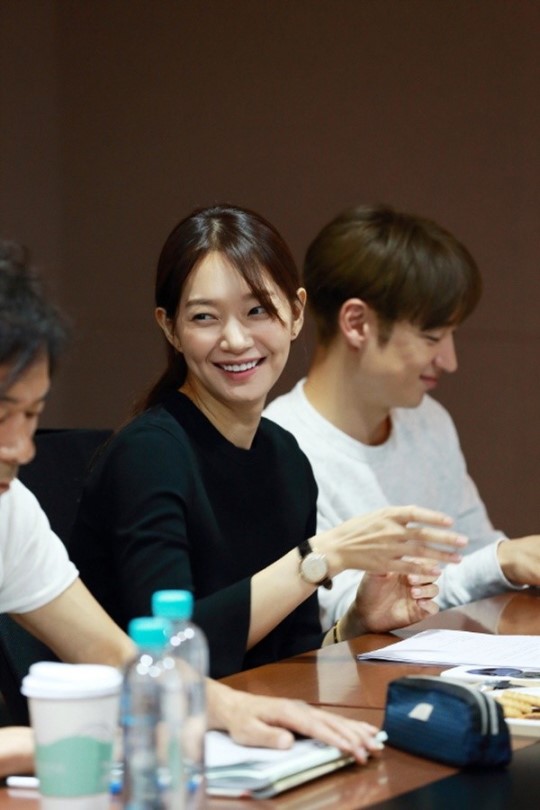 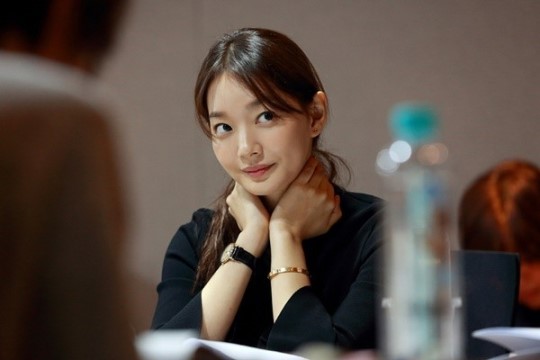 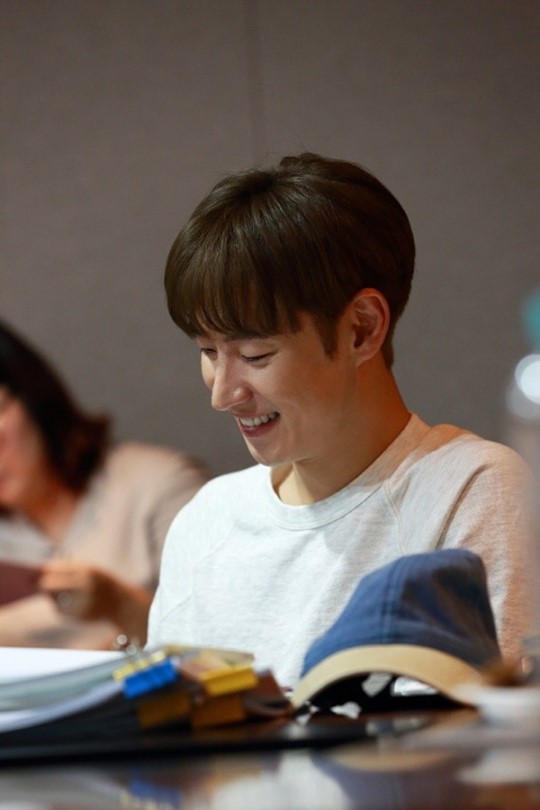 A source from “Tomorrow With You” said, “Shin Min Ah was good at acting sly. Lee Je Hoon showed a completely different side from his previous drama ‘Signal.'”

“Tomorrow With You” is described as a sweet and savage fantasy romance drama. The drama will be 100 percent pre-produced and is scheduled to air in 2017.