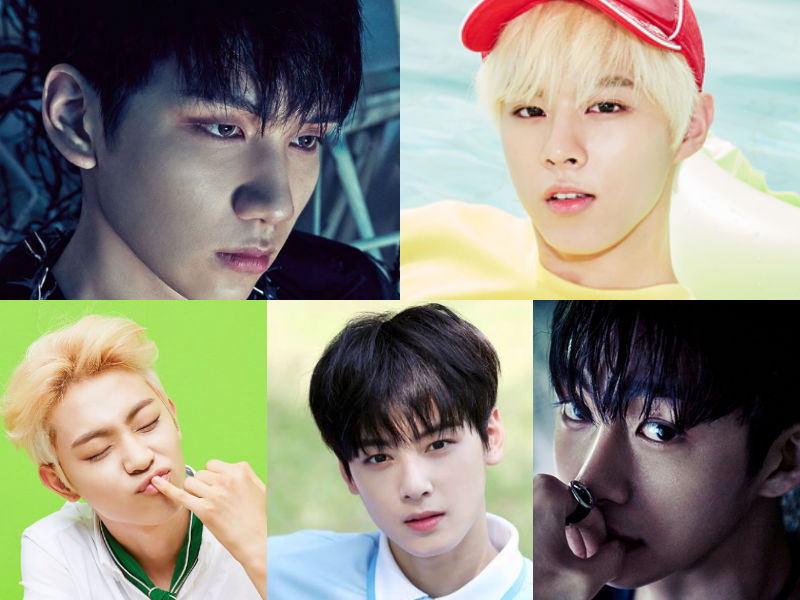 KBS 2TV’s “Music Bank” has revealed their plans for a visual explosion during their upcoming episode.

The second stage will show LABOUM’s Haein, SONAMOO’s New Sun, Cosmic Girls’s Bona, gugudan’s Mimi, and Brave Girls’s Yujeong will perform a senior girl group song that has yet to be revealed. 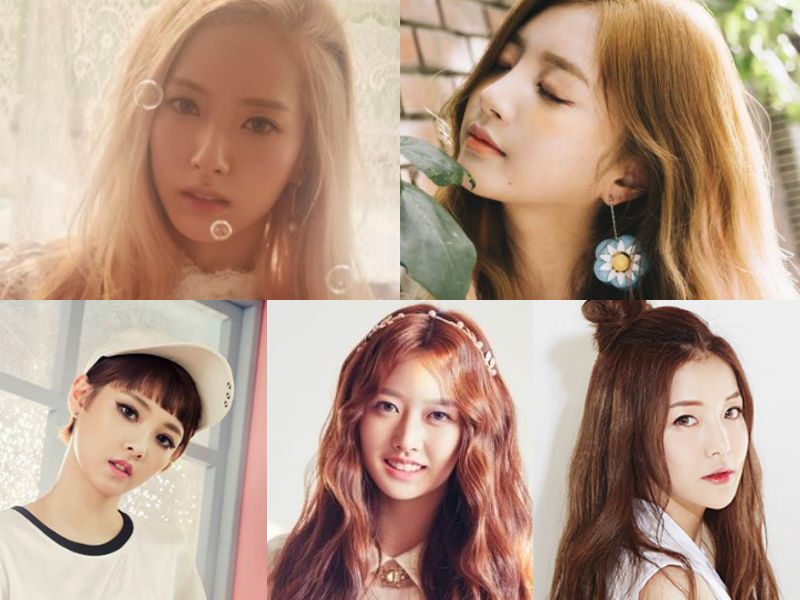 You can catch their special performances on September 2 at 5 p.m. KST.