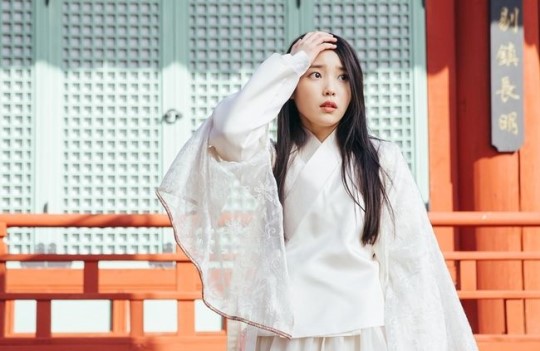 A representative from SBS’s drama department has asked that people view IU’s acting without prejudice.

Kim Young Sub, the director of SBS Drama, talked to news outlet OSEN on August 31 about some of the negative comments that have been made regarding IU’s acting in the new drama “Scarlet Heart: Goryeo.”

“I don’t think that it deserves to be so severely criticized,” he says. “I rather think that she’s shown an improved performance compared to her previous works.”

He goes on to say, “I know that there is a prejudice about IU because she made her start as an idol, and also she has many anti-fans. I don’t believe it is fair for people to judge her acting based on this excessive prejudice.”

“IU did a suitable job with her performance, and as that will be shown in the drama in the future as well, please continue to watch,” he says, and asks viewers to watch her performance without prejudice.

What do you think of IU’s performance in “Scarlet Heart: Goryeo” so far?