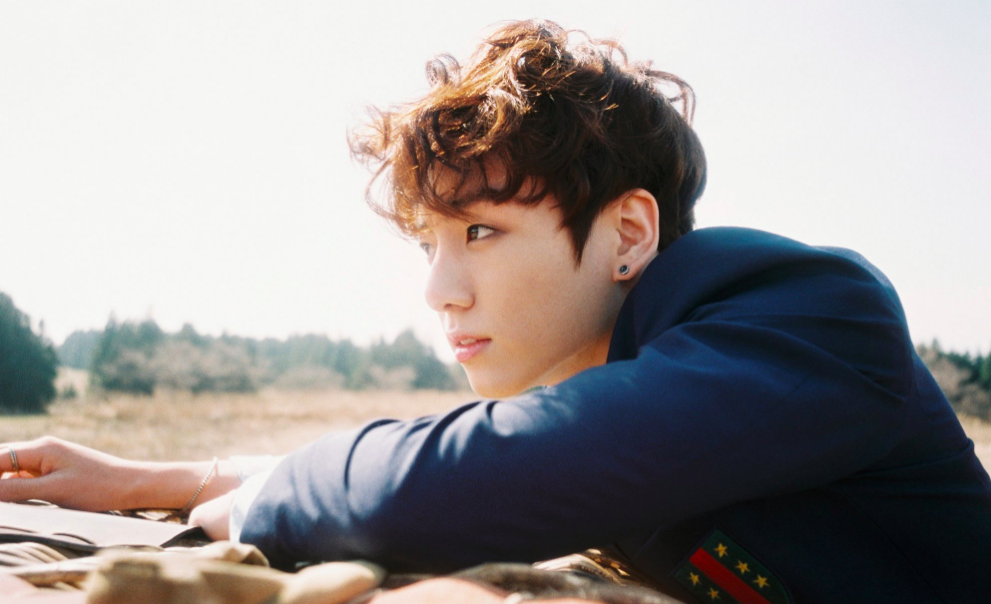 BTS’s golden maknae Jungkook has gifted fans with a new song cover on his birthday!

After midnight KST on his birthday, September 1, Jungkook uploaded a cover of Justin Bieber’s 2015 song “Purpose” for fans. He linked to the cover on the members’ official Twitter with the caption, “A birthday present that I’m giving. I recorded it too quickly because I didn’t have time! Still, please enjoy listening.”

Naturally, Jungkook’s vocal talents shine through in his emotional performance. Take a listen to the song below!

Jungkook also previously recorded and shared a cover of Justin Bieber’s “Nothing Like Us” in February.

What do you think of Jungkook’s birthday gift for fans?