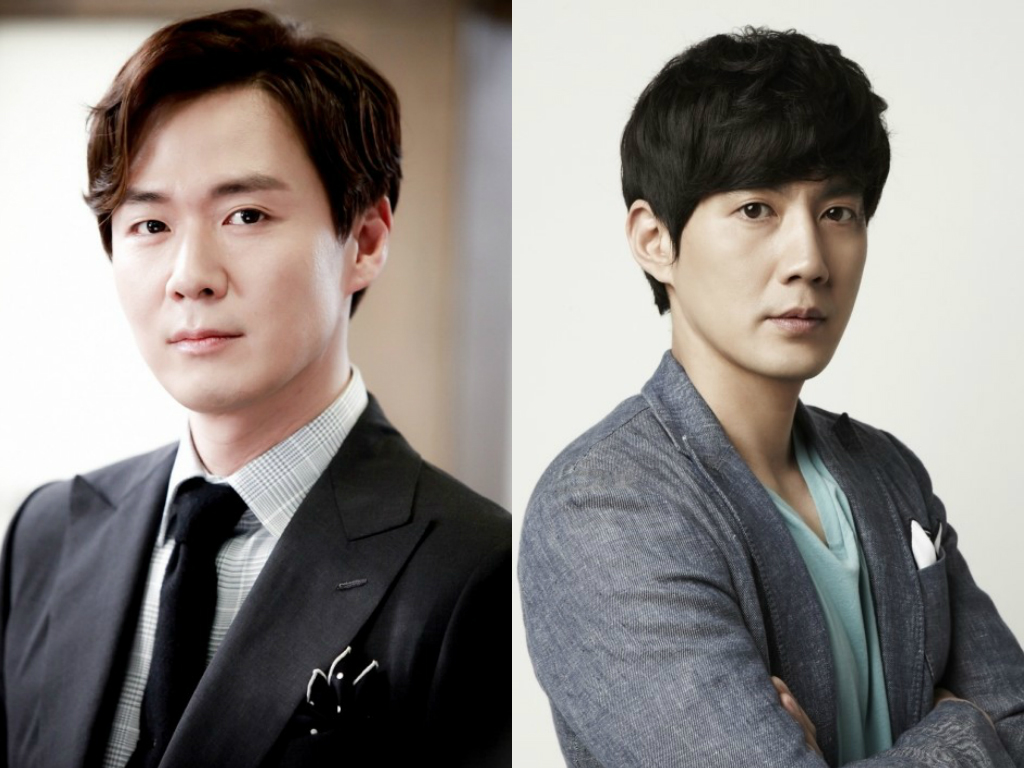 KBS will no longer be airing “Dasan Jeong Yak Yong” as planned in 2017.

On August 31, KBS confirmed that progress on the historical drama has been halted until further notice, and that it has been cancelled after much in-depth internal discussion. However, they add “The official schedule for next year’s historical dramas has not been finalized.”

“Dasan Jeong Yak Yong” was about the real-life intellectual Jeong Yak Yong who had much insight regarding the world and its history. It told the tale of this historical figure and his fight to curate a new future for Joseon, as well as his warm love story.

The epic drama was originally planning to premiere in January 2017 on KBS 1TV, and featured Yeon Jung Hoon and Ryu Jin as its headliners. Many people looked forward to seeing these two actors return to the drama scene, and appear to be taken aback by this sudden cancellation.

Previously, one news outlet reported ahead of KBS’s official statement that the drama had been removed from its official schedule by the broadcasting station.

What are your thoughts on KBS’s decision and explanation?

Ryu Jin
Yeon Jung Hoon
How does this article make you feel?