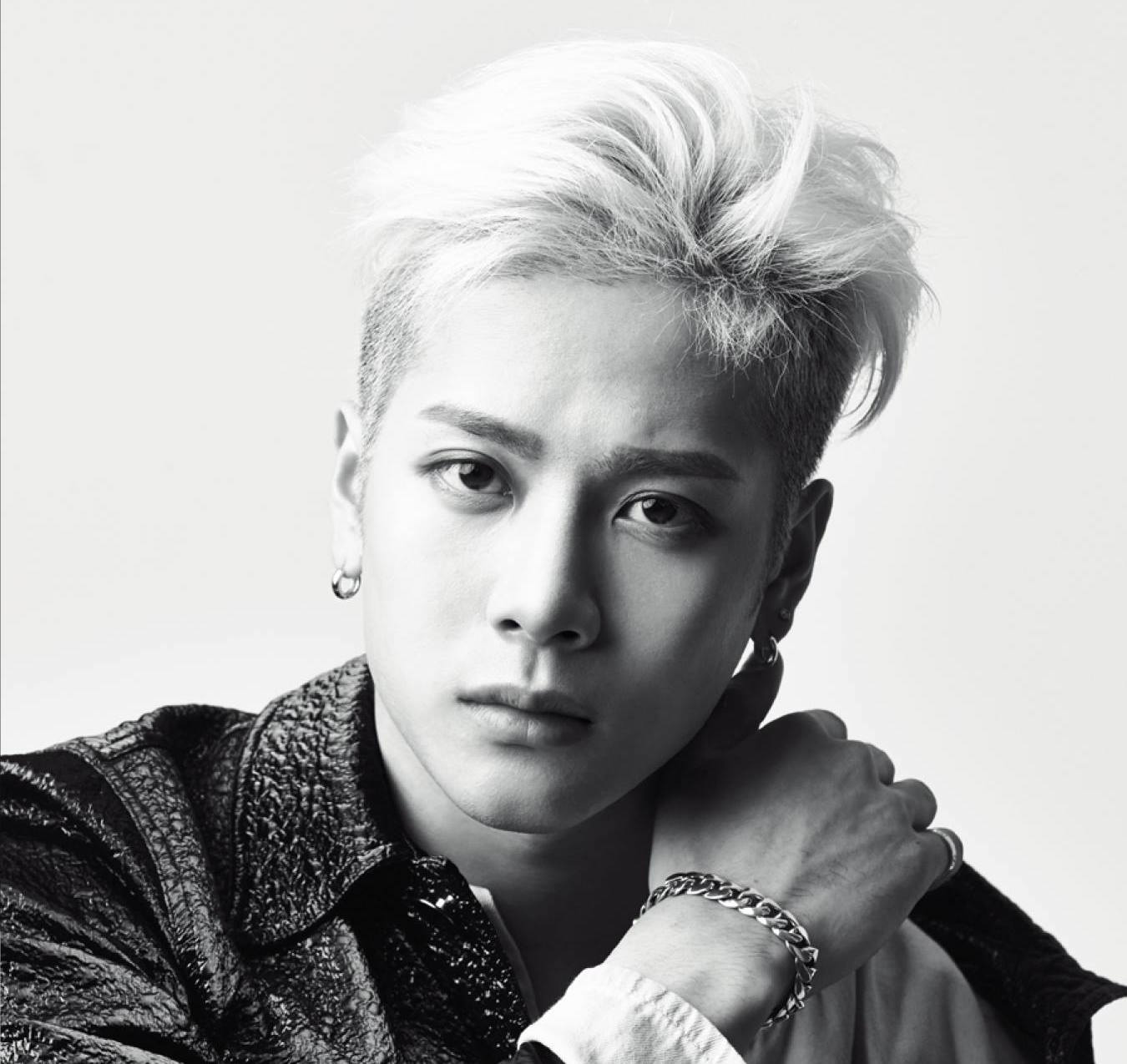 On September 1, JYP Entertainment revealed that GOT7’s Jackson was involved in a car accident earlier in the morning while on his way to the airport in China due to people following him dangerously in cars. They also warn the perpetrators as well as others against acting in a similar manner in the future.

“Hello. This is JYP Entertainment.

While GOT7’s Jackson was on his way to the airport this morning, he was involved in a car accident that was caused by a fan following him by car and was subsequently injured.

As of now, Jackson was taken immediately to the hospital upon arriving at his destination, and actions were taken so that he could be examined.

Following artists’ cars is a dangerous act that could cause severe accidents involving not only the artist, but also yourself and everyone around you.

As it is dangerous to not only your safety, but others’ safety as well, we respectfully ask fans once more [to not act in this manner] so that a situation where the public is endangered does not arise.

As of now, there has been no update on Jackson’s status.