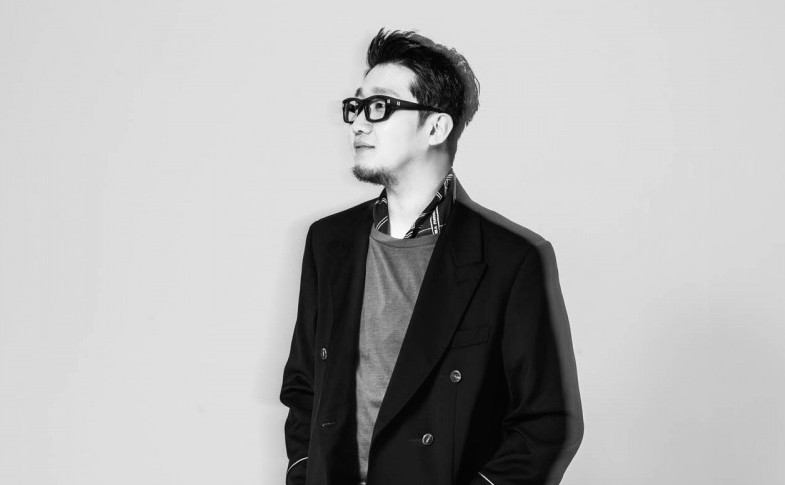 Urban Zakapa’s Park Yong In has double the amount of good news to share!

On September 1, his agency Makeus Entertainment belatedly revealed that the singer got married to his long-term girlfriend back in March, after his now wife finished up her Master of Science in Architecture in England. They reportedly had a simple wedding, surrounded by close friends and family.

A source from his agency also says, “We know that Park Yong In’s wife is currently expecting, and will most likely give birth at the beginning of next year. We ask that you send lots of support to Park Yong In.”

Congratulations to Park Yong In and his wife!

Park Yong In
Urban Zakapa
How does this article make you feel?