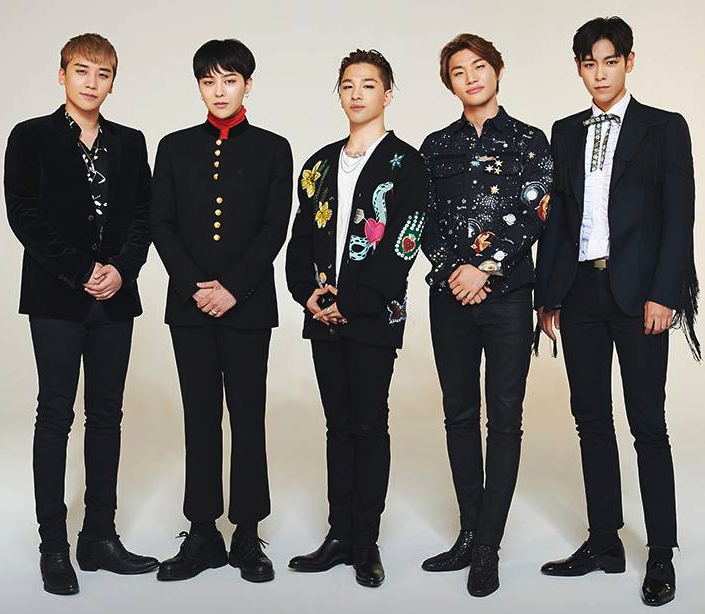 BIGBANG’s Fan Meeting In Taiwan Canceled Due To Parent Complaints

On September 1, TV Report released an exclusive report about BIGBANG’s fan meeting in Taiwan getting canceled.

According to a source in Taiwan, BIGBANG’s fan meeting which was scheduled for September 10 will be canceled. There were two fan meetings scheduled, one at 2 p.m. and the other at 7 p.m. that day. Posters for the event have already been distributed according to the article.

When TV Report reached out to YG Entertainment for a comment, a source from the agency stated, “The extra Taipei performances were not confirmed. Since they were not confirmed it’s not correct to say it was canceled.”

BIGBANG is scheduled for performances in Taiwan from September 9 to 11. T.O.P will not be able to attend due to other schedules.